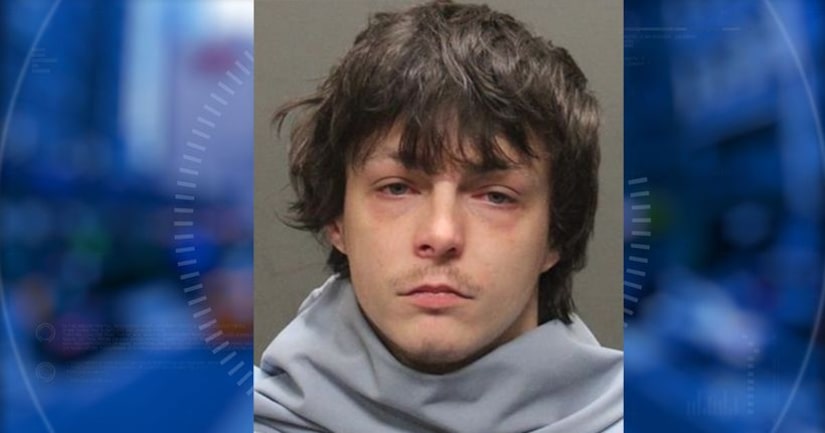 According to Sgt. Dugan TPD, Tucson Fire Department responded to a report of an unconscious child at an apartment located at 520 W. Prince Road. Firefighters arrived and immediately transported the 6-month-old boy to the hospital. Shortly after arriving, the boy was pronounced dead. He has been identified as Killian MacDonald.

Detectives began to investigate and interviewed Killian's father, 22-year-old Zechariah MacDonald. It was determined that Zechariah was home alone with his two children while their mother was at work.

TPD says at some point in the afternoon, Zechariah wanted to take a nap and placed his son in a playpen. When Killian began crying, Zechariah placed multiple blankets over his body to muffle the noise.