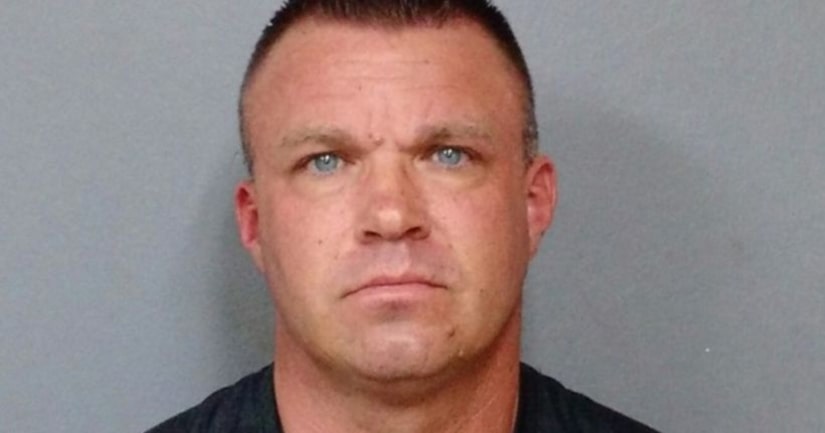 FLORENCE, Ariz. -- (KNXV) -- The captain of an Eloy correctional center has been arrested for having sex with a 16-year-old girl.

Florence police launched an investigation on Monday after a local resident reported that he had seen a man and underage girl "making out" in the Anthem/Merrill Ranch area.

During an interview with police, the 16-year-old girl disclosed that she had been in an ongoing relationship with 46-year-old Paul Thornton for the last 11 months.

According to police, Thornton is employed as a captain with the Red Rock Correctional Center located in Eloy.

The relationship reportedly became sexual in nature in April 2017. Police said through the course of the investigation it became clear that Thornton was aware of the victim's age.

Thornton was taken into custody Friday on four counts of sexual misconduct with a minor.