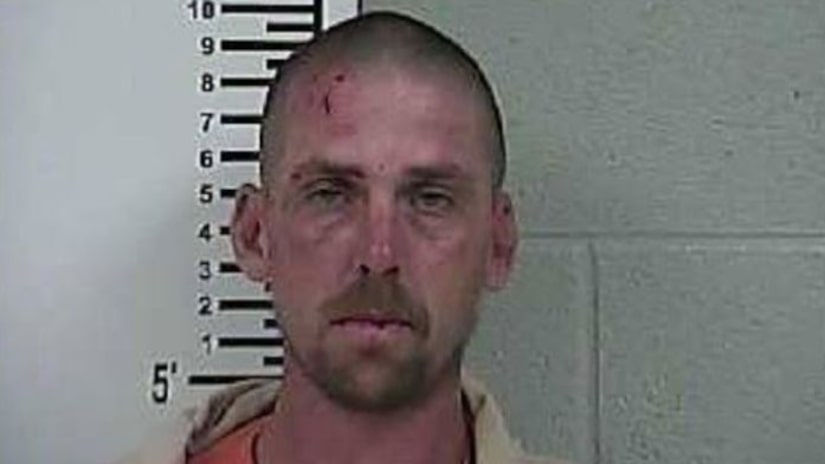 HUNTLAND, Tenn. -- (WZTV) -- A suspect dragged a police officer and ran over his leg following a chase in Franklin County.

Hugh Lawson Hill, 40, was wanted in connection with a harassment complaint.

Officers spotted Hill in the Belvidere area of Franklin County at about 1 p.m. Thursday. Officers tried to stop the suspect, but he fled, prompting a chase. The pursuit went through the Sugar Cave area, through Hickory Grove before officers were able to force the vehicle off the road at Maxwell Road and David Crockett Parkway.

Once the vehicle was stopped, Huntland Police Officer Patrick Stefanski tried to put the truck in park, but Hill reportedly accelerated backward, resulting in the officer being dragged and his right leg being run over.

Officers made contact with the truck again and rendered it inoperable. Hill was then taken into custody.