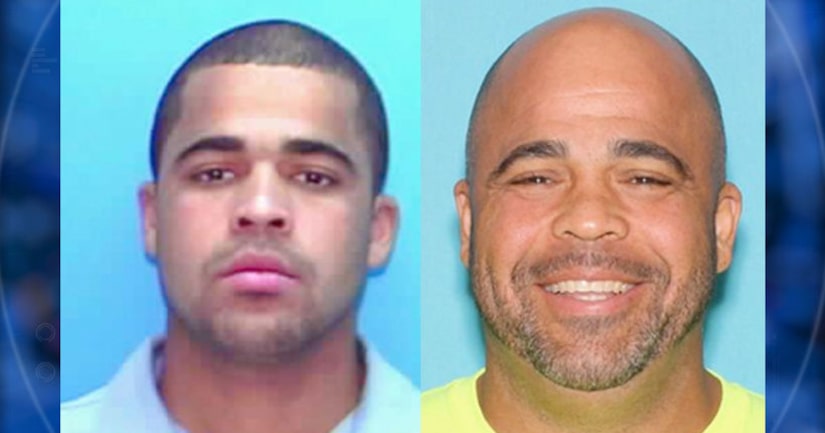 FORT PIERCE, Fla. -- (WPTV) -- A woman was raped and beaten in Fort Pierce in 1991 and her family thought the man convicted for it had been in prison all these years, but they recently found out he was released in 1998.

“My family is devastated," said Jarshekia Donaldson, the victim's daughter.

The victim, Doris Brown, was 29-years-old at the time she was raped and nearly killed.

Brown died more than two years ago, but her family recently got a letter from the Florida Commission of Offender Review saying Damon Harris, who was sentenced for sexual battery and attempted murder in 1993, wanted his civil rights back.

"It was then that I did the research to find out what the letter was for that I saw his mugshot, that I saw the sexual offender flier where he's smiling and it just crushed my soul," Donaldson said.

In 1993, a judge sentenced Harris to 15 years for sexual battery and 15 years for attempted murder. He got out of prison five years later.

"Folks that are incarcerated for drugs have been imprisoned longer than him and he attempted to murder my mother," Donaldson said.

Donaldson said her family was shocked to find out he had been out of prison for 20 years and even more so to hear that he wants clemency.

“I don't think he deserves to get his rights because he should still be in prison," she said.

Donaldson said her mom died thinking her rapist was still locked up.

“She's no longer here to speak for herself or defend herself, so that's my job," Donaldson said.

The Florida Department of Corrections said a notice was mailed in January 1998, prior to Harris' release, to the victim's address on file at that time. That notice did not come back to the department otherwise a spokesperson said they would look at driver license records or other means to find a more current address.

"We did move to North Carolina in '97, but my grandmother lives in North Carolina currently, so the same way that she received the letter of him requesting clemency is the same way she could've been notified when he was released or these appeals were happening," Donaldson said.

The department instituted a notification system in 2000 that automatically sends alerts to victims via phone and email.

The Department of Corrections also said the sentences were concurrent and Harris had a credit from county jail as well as credit for satisfactory behavior.

FULL STORY: Family living in fear, finds out convicted rapist is out of prison 20 years after release - WPTV