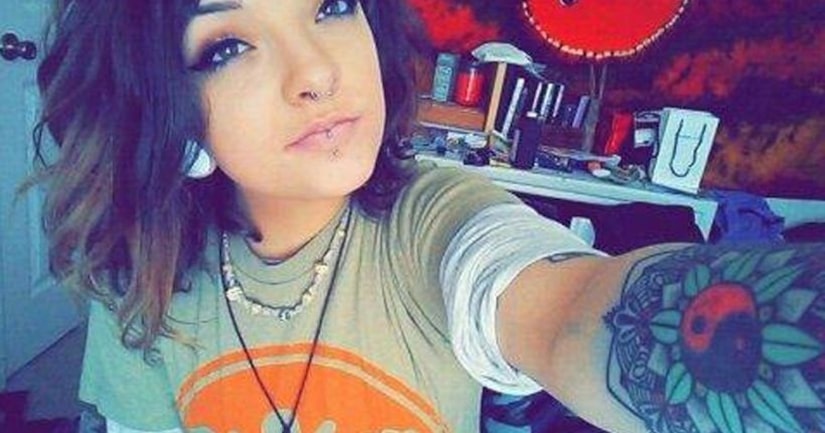 ADAMS COUNTY, Colo. -- (KDVR) -- An arrest has been made in connection with the homicide of 19-year-old Natalie Bollinger, the Adams County Sheriff's Office said late Thursday night.

Joseph Michael Lopez, 22, was arrested in connection with the case. He was in the Adams County Jail Thursday night.

Bollinger's body was found along a dirt road by a passerby on December 29 in Adams County.

Bollinger was reported missing from Broomfield. She was last seen around 1 p.m. the day before.

The body was discovered in a wooded area along Riverdale Road near McIntosh Dairy.

Bollinger left her home after speaking to a family member and had not been seen since, the Broomfield Police Department said.