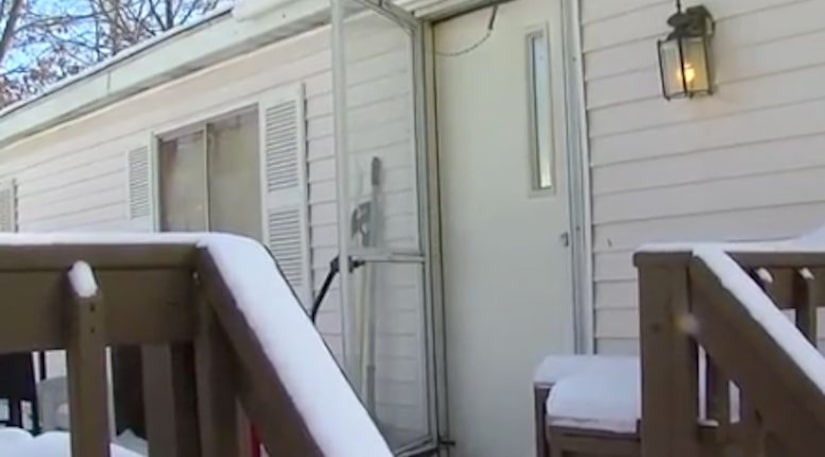 HOLLY, Mich. -- (WXYZ) -- A wife remains in serious condition and her husband locked up, potentially facing attempted murder charges, after allegedly dousing her with gasoline and setting her on fire during an argument.

Looking at the back of the trailer you can see a melted plastic window blind and a boarded up back window where the woman jumped out while literally on fire.

She ran to a neighbor across the street who says the woman was bleeding from glass cuts and severe burns on one leg plus more,

“Her chin was burned pretty bad. Her sock was melted to her skin. She was doused with gasoline. You could smell it. We had to air out the house for 10 minutes after she left,” the neighbor said.

FULL STORY: Husband expected to be charged with dousing wife with gasoline, setting her on fire - WXYZ