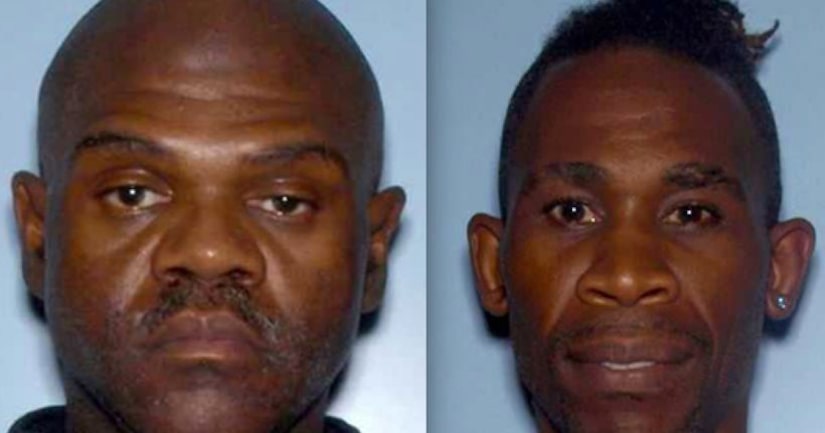 BROOKHAVEN, Ga. -- (WGCL) -- One man is in custody and police are searching for another accused in the kidnapping and rape of a 12 year-old boy at a Brookhaven apartment complex.

Kevin Walker, 46, was arrested around 1 p.m. on Sunday at the complex, located on the 2700 block of Buford Highway. Another suspect, 38 year-old Kelvin Armstrong, is still being sought by police.

According to the Brookhaven Police Department, Walker and Armstrong are accused of grabbing the boy from behind and dragging him into an apartment unit at the complex. Once inside, police say the men held the boy against his will and raped him.