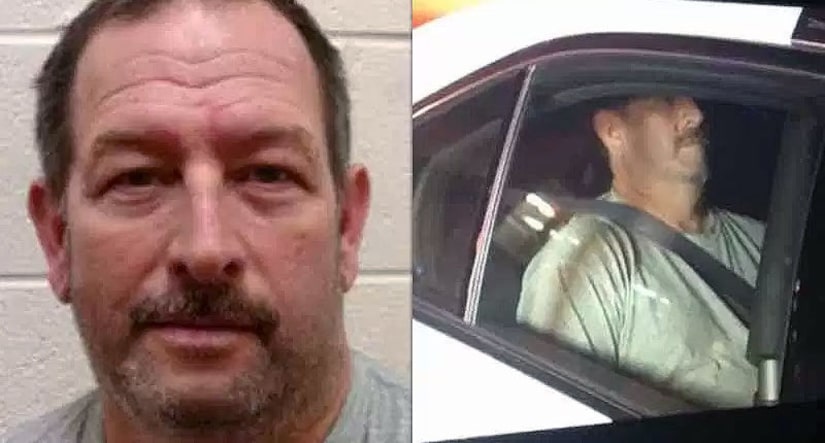 DAVIDSON COUNTY, N.C. -- (WGHP) -- A Davidson County deputy has been fired after he allegedly robbed a bank in Rowan County.

Jeff Athey is accused of robbing the F & M Bank on West Main Street in Rockwell with a semi-automatic handgun Tuesday afternoon. Davidson County Sheriff David Grice said he was notified that Athey was arrested and charged in the robbery.

Grice said Athey was a deputy in his department until the moment he robbed that bank, confirming that Athey has been terminated.

Nobody was hurt during the robbery and Athey did not resist officers, according to Grice.

He was charged with robbery with a dangerous weapon and has since been jailed in Rowan County under a $500,000 secured bond.

Grice said he is shocked and appalled by Athey's behavior and that the suspect never gave any indication of this type of behavior when he was employed as a deputy.