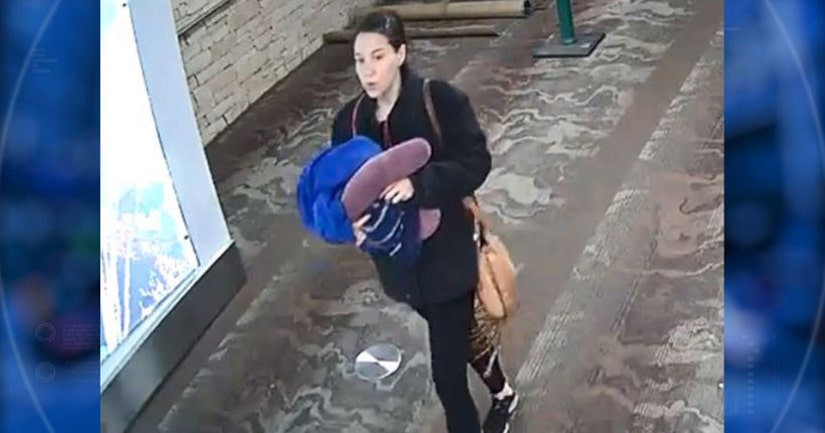 The baby was in a women's restroom near the rental car counters.

About 9:30 Sunday night someone found a newborn boy, but did not find his mother. Airport firefighters checked the baby before it was sent to a hospital.

Surveillance videos released by authorities shows a woman apparently arriving from a flight, then walking with a covered bundle toward the bathroom, where she dropped off the infant at a changing table inside the women's restroom.

The woman who dropped off the baby is believed to be in her 20s, between 5' 5" and 5' 7", with dark hair. She wore a crochet beanie, a dark jacket, dark yoga pants, a backpack and a purple neck pillow.

The child was transported to the hospital for care.

Police found items in the women's bathroom trash can -- including a white camisole, a green pair of lace underwear and a black pair of sweat pants, all with blood and bodily fluids -- that possibly belonged to the woman. 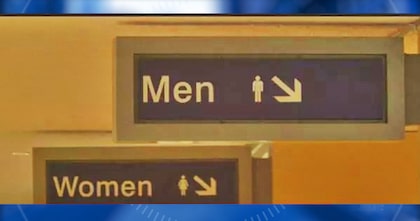 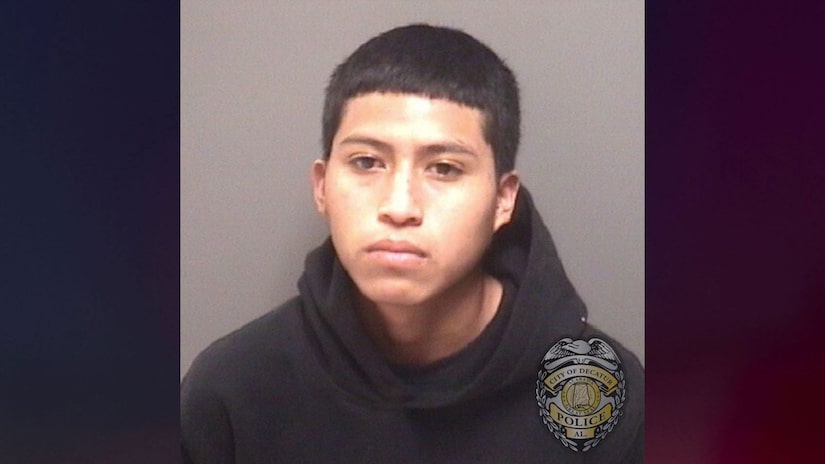