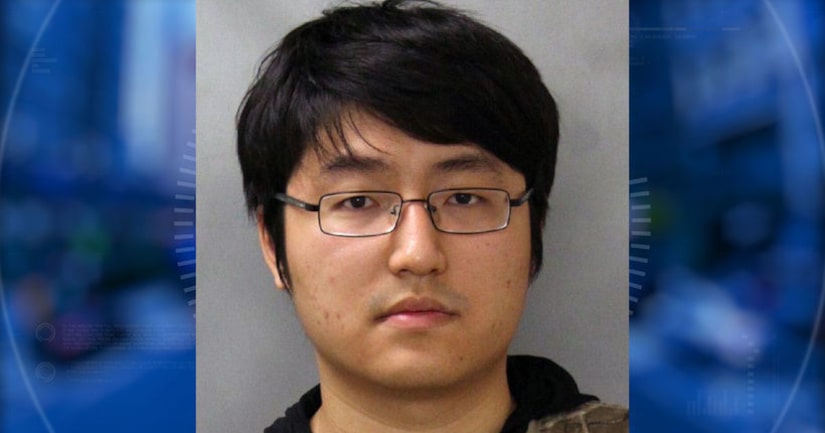 SAN FRANCISCO -- (KRON) -- A volunteer at the Sanyu Learning Center in Mountain View has been arrested on sexual assault charges.

Yizhuang "John" Liu was taken into custody over the weekend after two alleged victims came forward. At least one claimed Liu had touched him inappropriately for several months while attending the after-school program.

Liu is charged with six counts of lewd and lascivious acts with a child under 14 and one count of continuous sexual assault over a period of time longer than three months.

Police are looking for additional victims in the case.