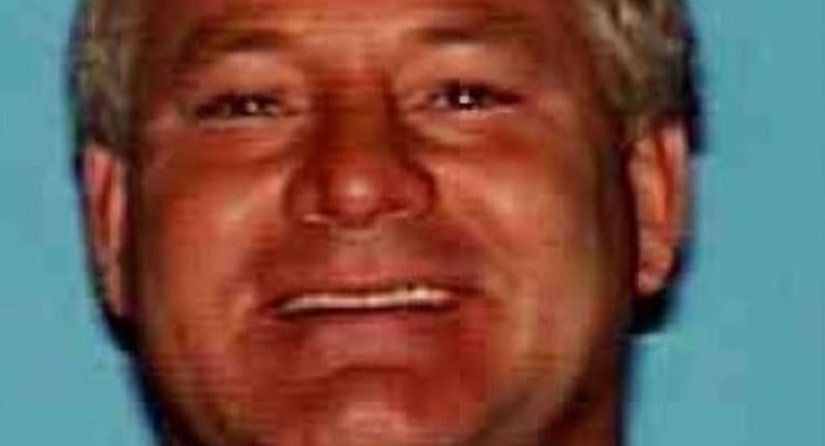 ANTELOPE VALLEY, Calif. -- (KTLA) -- A man was found dead in Northeast Antelope Valley on Sunday, and a truck discovered at the scene is linked to the suspect sought in a recent triple homicide near Palmdale, authorities said.

The man's body was found near the intersection of 250th Street East and Avenue G about 3:45 p.m., according to a news release from the Los Angeles County Sheriff's Department.

Authorities have not identified the deceased individual, but the Sheriff's Department confirmed a truck found at the location had the same license plates as the Toyota pickup linked to James "Todd" Brown, the suspect in the slaying of three Palmdale-area family members last month.