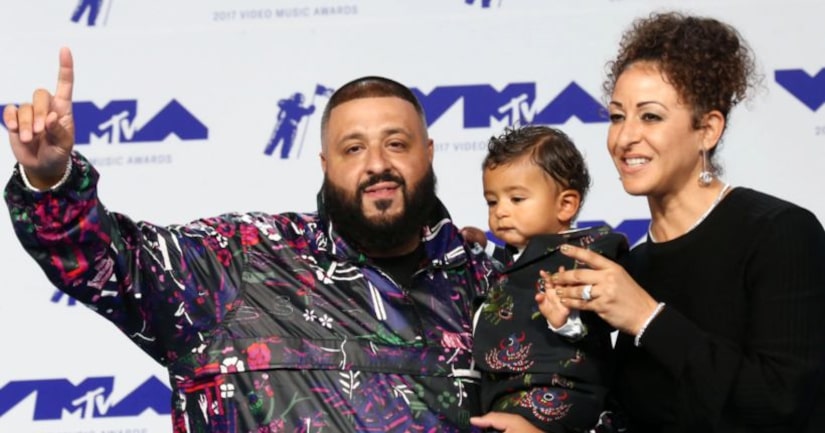 BELMONT, the Bronx -- (WPIX) -- DJ Khaled's soon-to-be brother-in-law was shot and killed while allegedly buying marijuana in the Bronx over the weekend, sources confirmed to PIX11 Tuesday.

Jonathan Tuck, 25, was buying marijuana Sunday around 9:15 p.m. near Washington Avenue and East 185th Street when he was killed, police said.

Sources later confirmed Tuck is the younger brother of Nicole Tuck, who is engaged to DJ Khaled. The couple had their first child in October 2016.

Jonathan Tuck was shot in the head after an argument ensued during the purchase of marijuana, police said. It is not clear what the argument was about.

He was transported to the hospital, where he was pronounced dead.