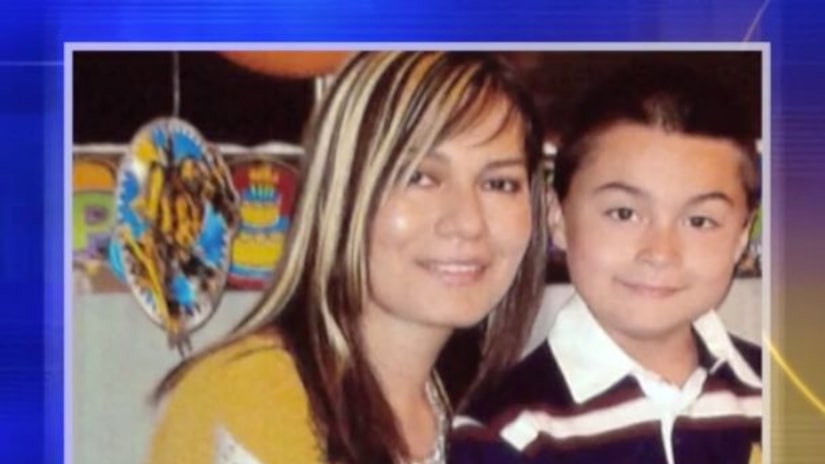 MILWAUKEE, Wis. -- (WITI) -- A mother on her way home from church lost her life after a hit-and-run crash on Sunday, Feb. 4 around 11 a.m. near 15th and Lincoln on Milwaukee's south side. Surveillance cameras captured the moments just before the impact -- and the striking driver is at large.

Police say four people were seen fleeing the scene after the crash, not bothering to stop to check on the mother and her son, 13 -- still in their vehicle.

"I still can't believe she's gone," Nancy Andrade, the victim's niece said. "I go back to how I found her in the accident."

Surveillance cameras on a nearby restaurant captured the violent collision. According to police, a Ram pickup truck was headed eastbound on W. Lincoln Ave. at a high rate of speed. The driver lost control and collided with a westbound Toyota Corolla, before striking three other vehicles.