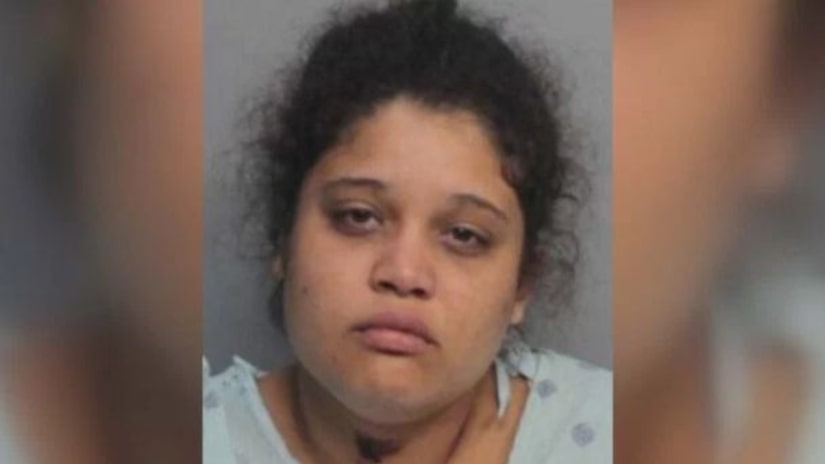 MIAMI -- (WBBH) -- Police in Florida say a 22-year-old woman is accused of fatally stabbing her 2-year-old son and slashing her boyfriend before she tried to kill herself.

Miami-Dade police did not identify a motive for the attacks in a news release Monday. Police spokeswoman Robin Pinkard says Nathaly Ramos is charged with second-degree murder and attempted second degree-murder. She's being held without bond. An attorney isn't listed on jail records.

The report says Ramos' boyfriend told police he was awakened by pain to his body and saw his girlfriend with a knife and a stun gun. He says she chased him but he locked himself in a bathroom. He was in critical condition.

Police say Ramos was treated for self-inflicted cuts on her throat.