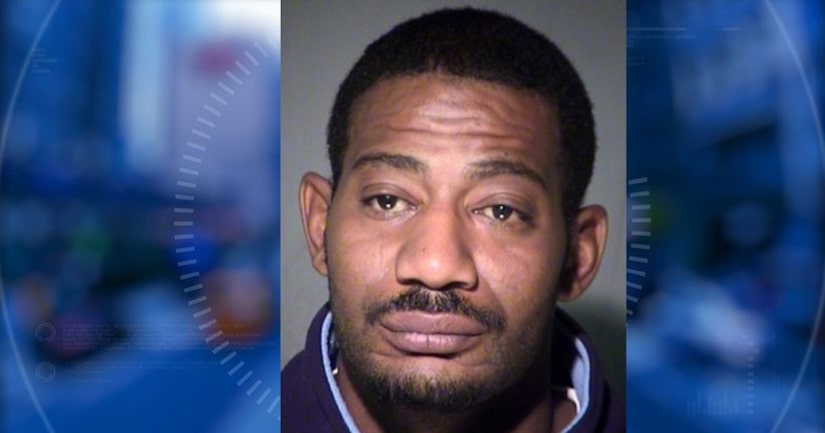 PHOENIX -- (KNXV) -- A north Phoenix man is accused of choking his 10-year-old daughter for interfering in a domestic situation.

Other family members reported to police that he grabbed the girl by her hair and picked her up before strangling her.

He would later allegedly tell police that he was upset at the girl for intervening in an argument between him and his wife.

He reportedly told police that he put one hand around her neck from behind.