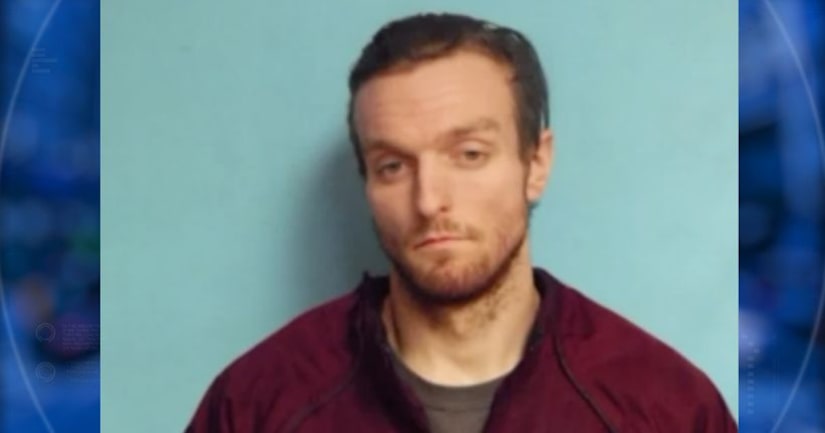 UNION, Mo. -- (KTVI) -- Saturday morning, just after midnight, officers responded to a residence on Henry Dr. for a 2-year-old boy that was not conscious or breathing.

Officers attempted CPR and an ambulance transported the child to St. Johns hospital where the 2-year-old was pronounced dead. Officers say the child had many bruises on his body.

Police say the child had been left with his mother's boyfriend for much of the day. The boyfriend, 23-year-old Austin T. Stonebarger of Union, eventually admitted to pushing the child which caused the young boy to hit his head. He also admitted to causing bruising the prior day when he disciplined the child. The suspect indicated that he had been using methamphetamine the last couple of days.

Stonebarger has been charged with Murder 1st Degree and is currently in custody at the Franklin County Sheriff's Department.