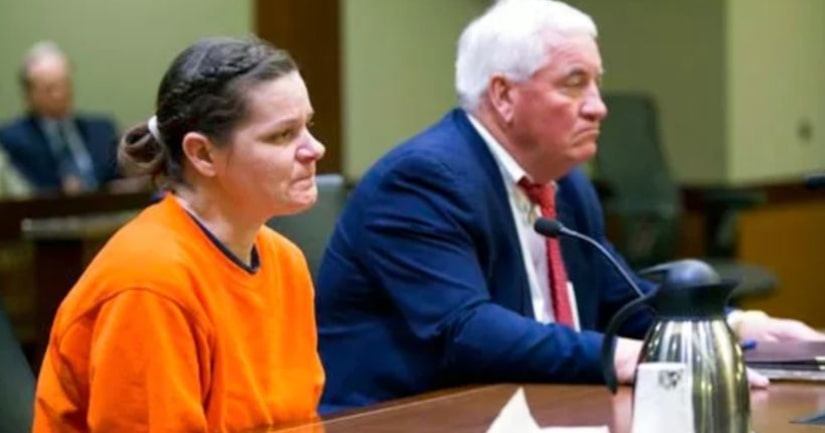 FARGO, N.D. -- (WMC) -- A North Dakota judge will decide whether a woman who admitted killing a pregnant neighbor so she and her boyfriend could keep the baby should be sentenced to anything less than life in prison without parole.

Brooke Crews, 38, pleaded guilty to conspiracy to commit kidnapping and murder and lying to law officers in the August death of 22-year-old Savanna Greywind, of Fargo. Crews does not have a plea deal with prosecutors, but hoped that admitting responsibility at a December hearing would help her at Friday's sentencing.

Greywind was eight months pregnant when she disappeared in August, sparking extensive searches. Kayakers found her body wrapped in plastic in a river. The baby was found alive in the apartment Crews shared with her 32-year-old boyfriend, William Hoehn.

Hoehn has pleaded not guilty and is scheduled for trial in March.

Crews initially claimed that Greywind gave up her newborn daughter, but she later admitted taking advantage of the woman to get the child, according to court documents. 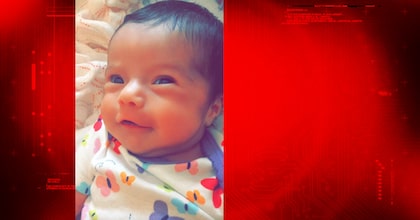