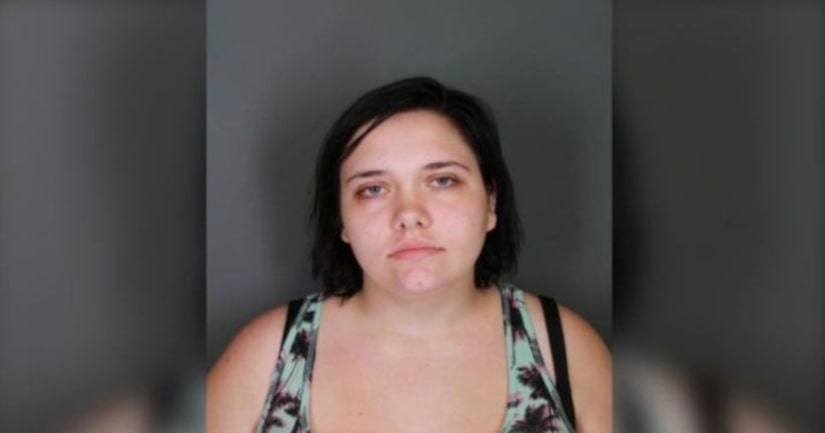 Elmira, N.Y. -- (WHAM) -- The 17-year-old girl who left her 7-month-old daughter in the bushes outside an Elmira home wrapped in a trash bag was sentenced Friday morning.

According to our ABC affiliate WENY, Harriette Hoyt pleaded guilty to attempted murder in exchange for a nine-year prison sentence in December.

In August 2017, Hoyt admitted to leaving her 7-month-old daughter in a plastic bag for more than 72 hours behind a home on Walnut Street in Elmira. The baby was found by neighbors. After being treated at Strong Memorial Hospital, the baby was put into foster care.

During the sentencing hearing Friday, Chemung County Court Judge Richard Rich said he would agree to the terms of a plea deal, but life imprisonment would be a just sentence for this crime.

Hoyt's attorney, John Brennan, said his client is extremely sorry for her actions, and there is no excuse.

A psychologist who evaluated Hoyt diagnosed her with Postpartum Depression and Postpartum Psychosis. Brennan says despite the diagnosis, his client agrees there is no excuse for her actions. 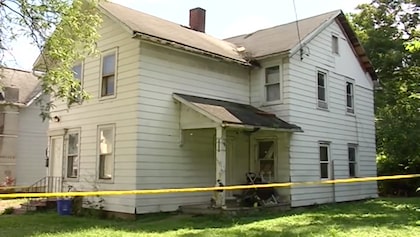 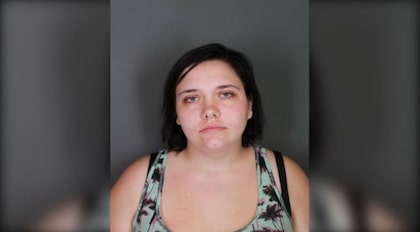 Teen charged with attempted murder after baby found in bag