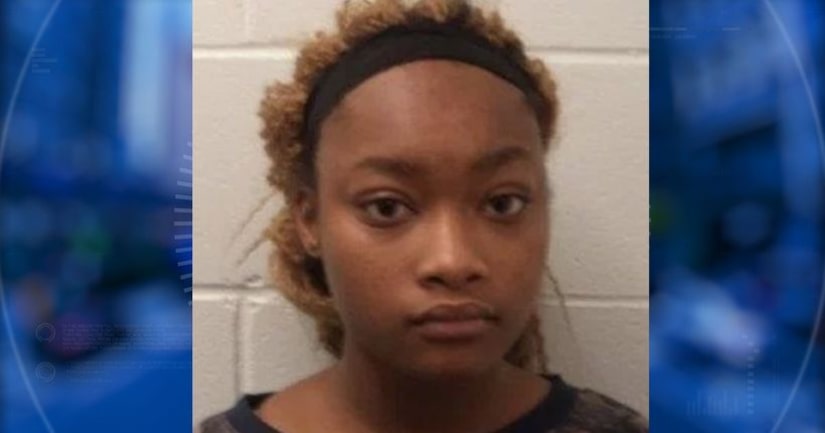 DES MOINES -- (WHO) -- A parking enforcement officer with the Des Moines Police Department was injured Thursday night after police say a woman trying to avoid getting her car towed drove over her foot.

A police report says the incident happened at 2nd and Vine Street around 8:45 p.m. when Officer Debbie Garza was working to impound the vehicle of 22-year-old Shyla Chilous. The report says Chilous was a habitual violator and the outstanding tickets on her vehicle required that it be towed.

The car was unoccupied when the officer called for a tow but before the tow truck arrived Chilous got into the vehicle and tried to leave. Garza told Chilous she couldn't leave, but she backed up the vehicle on to Garza's left foot. Garza yelled for Chilous to get the car off her foot and after she pulled forward she left the vehicle and began walking way.

Officer Garza told Chilous to stay at the scene because other officers were coming and she turned around and came back, but just grabbed her purse from the car and left again.

Police found her walking near 2nd and Court and after initially talking to an officer she tried to run away. Chilous was taken into custody near 2nd and Locust after she fell while running from police.

FULL STORY: Police: woman drove over officer's foot in attempt to keep car from being towed - WHO