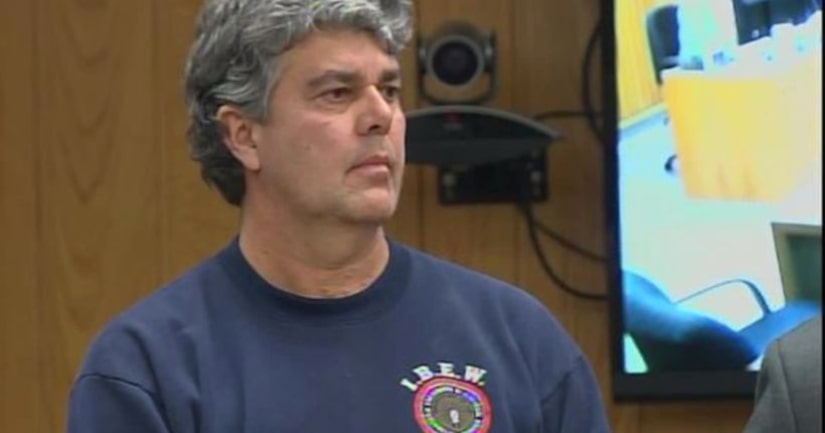 EATON COUNTY, Mich. -- (WXYZ) -- An Eaton County judge will not punish the father of three girls who were victimized by Larry Nassar and charged at Nassar in court on Friday morning.

Judge Janice Cunningham said, "there is no way that this court is going to issue any type of punishment given the circumstances of this case."

The man, identified as Randall Margraves, apologized in the later hearing on during a break in the Nassar sentencing.

"I'd like to apologize to you, the courtroom," Margraves said. "I do have the highest and utmost respect for our judicial system."

Cunningham said that during a break, she met with Margraves' attorney, the Eaton County Prosecutor, and Nassar's attorney.

"This was truly an immediate and emotional reaction of a father to hearing what you heard today," Cunningham said.

She added that she found out Margraves heard things on the record Friday that he hadn't known before, which she said could create the anger and rage he had.

"I came here to support my daughters. I knew they were going to read a statement. I didn't know what all was in it. They would not let me see it ahead of time," he added. "I'm realizing they may never trust another man again and I gotta hear that and I look over here and Larry Nassar's shaking his head 'no' like it didn't happen -- who would put themselves through this if it didn't happen."

Margraves, asked the judge if a "distraught father" would have a chance to say something after his daughters, Madison and Lauren, spoke.

He started off by saying "you son of a bitch" and then the judge told him not to use profanity. He also asked the judge to give him five minutes locked in a room with Nassar.

When the judge said no, the man asked for one minute, to which the judge again said no.

"Well I'm going to have to do something," the father said before charging toward Nassar.