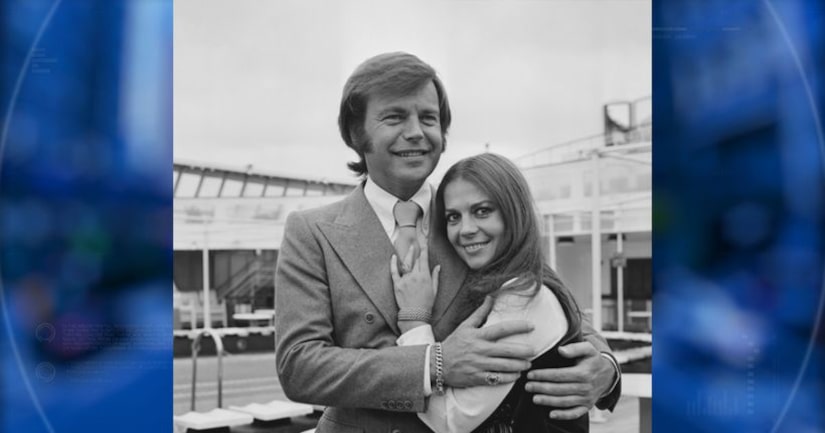 CATALINA ISLAND, Calif. -- (LA Times/KTLA) -- The mysterious death of Natalie Wood off Catalina Island has sparked more than three decades of speculation about whether it was an accident or murder.

Wood, 43, was boating off the island on Thanksgiving weekend 1981 with her husband, Robert Wagner, fellow actor Christopher Walken and others when she somehow went overboard and drowned. Officials at the time said her death was an accident, but there has been much speculation since over whether there was more to the story.

The case was reopened in 2011 but no charges were ever filed, and officials said at the time they were not sure if a crime had occurred.

This week, one of the investigators on the case, John Corina, reignited interest with some comments to CBS' “48 Hours” about Wagner's role in his wife's death.