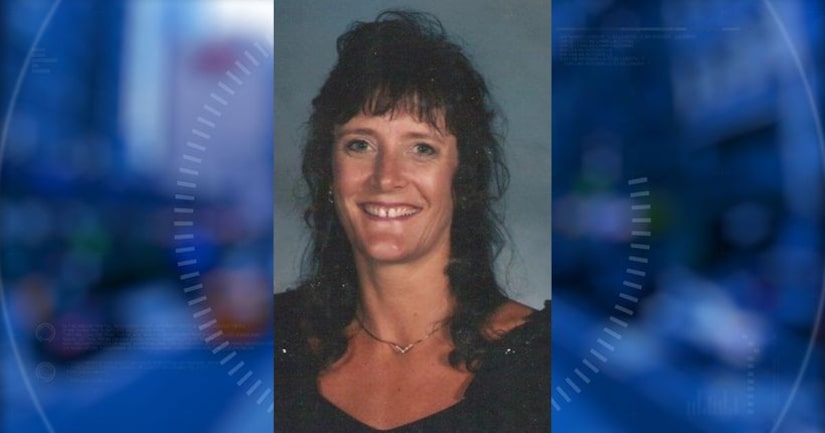 SAN BERNARDINO COUNTY, Calif. -- (KTLA) -- A 61-year-old man who drove his wife and dog into Big Bear Lake in 2012 was convicted on Tuesday.

Ronald Hitchcock of Big Bear City was found guilty of second-degree murder and animal cruelty and could face up to 15 years to life in prison, according to a San Bernardino County District Attorney's Office news release.

Hitchcock drove his car into Big Bear Lake on Sept. 15, 2012. His wife, 53-year-old Deborah Crouch, and their black Labrador retriever Onyx, were in the vehicle.

A neighbor called the police after hearing Hitchcock banging on a chain-link fence.

“She is not going to get out of this one,” Hitchcock said, according to the neighbor.

His wife had health issues that made her unable to walk.

An autopsy report revealed that the wife's cause of death was drowning, but she also had bruising all over her body “consistent with physical violence as well as defensive wounds,” the release said.

A dive video showed Crouch's body floating inside the car and the dog's head stuck in the partially rolled down window.