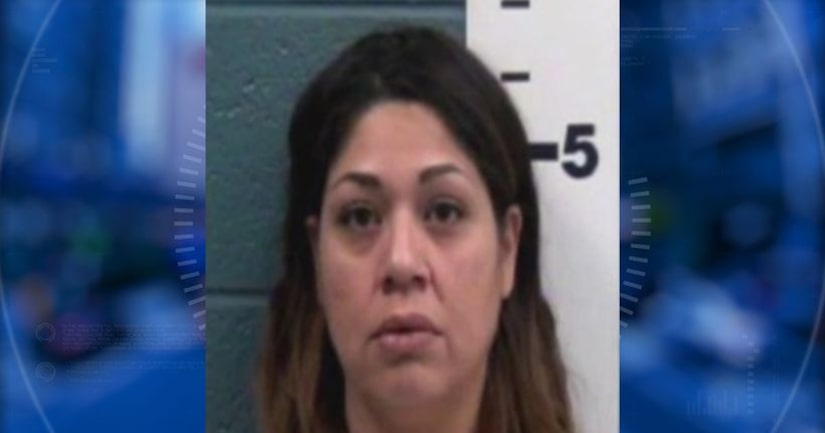 The Dona Ana County Sheriff's Office said Tuesday that Sylvia Rubio was arrested following an investigation that began in November.

According to a criminal complaint, Rubio's daughter took chocolates containing marijuana to school but was confronted by the school principal.

Rubio told detectives a homeopathic doctor suggested she give her daughter edible medical marijuana to ease her anxiety.

A drug test on the girl child found the psychoactive constituent of cannabis in her system.

Rubio is charged with child abuse and of distribution of marijuana to a minor.