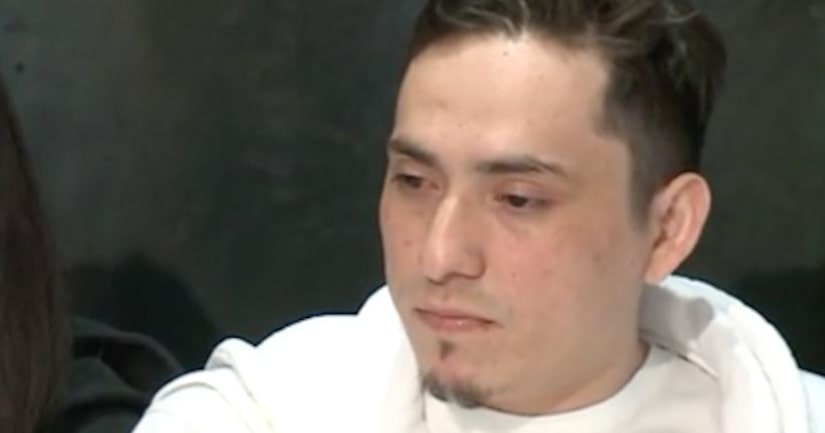 CHICAGO -- (WGN) -- A Back of the Yards man who says he was held in detention for months and threatened with deportation after he was falsely accused of being a gang member spoke out about his ordeal Sunday.

“It's very hard for me to even speak on the topic,” 32-year-old Wilmer Catalan-Ramirez said through a translator. “I am in need of therapy. I have psychological damages. Those ten months inside detention were not easy. They were very very hard."

It all began, Catalan-Ramirez's lawyers say, when he was falsely added to the Chicago Police Department's gang database. They say he had no criminal record and his contact with police had been limited to “random stops” in what police described as "known gang neighborhoods." They say he was mislabeled as a gang member as a result of these interactions.

“Because he was Latino and male and young, they labeled him a gang member,” attorney Sheila Bedi said.