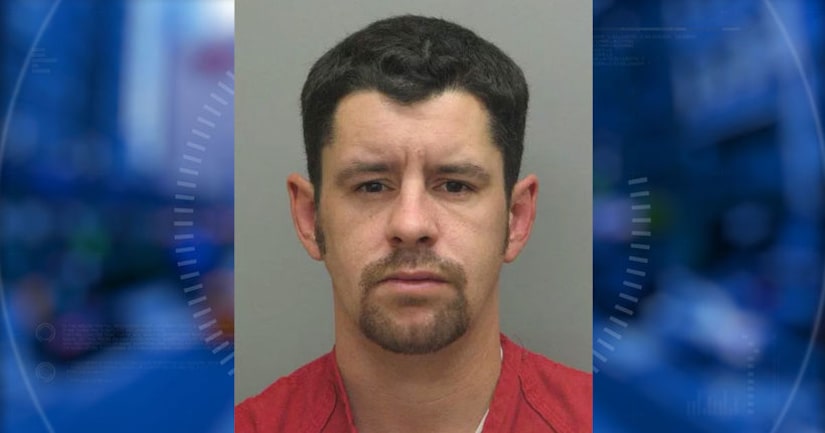 THIBODAUX, La. -- (WGNO) -- A Thibodaux man who was pulled over for driving the wrong way on a one way street was hospitalized after officers determined his blood alcohol level was at a potentially lethal level.

Thirty-six-year-old Todd Patton registered a blood alcohol content (BAC) of .419 percent at the time of his arrest, according to the Thibodaux Police Department.

The DWI threshold in Louisiana is .08 percent.

Patton was spotted driving his white Toyota Rav4 the wrong way up West 2nd Street just before 10 p.m. on January 26, according to the TPD.

With officers following, Patton appeared to pull over twice, but pulled away before stopping each time. He eventually pulled into a parking lot in front of City Hall.

Patton performed poorly on a field sobriety test, gave up halfway and told officers he “was going to jail anyways,” according to the TPD.

At the Thibodaux Police Department headquarters, Patton began to act lethargic and had poor coordination, and officers transferred him to the hospital after his BAC was confirmed.

He was booked into the Lafourche Parish Detention Center and released after posting a $1,050 bond, according to the TPD.

This was his second DWI arrest.