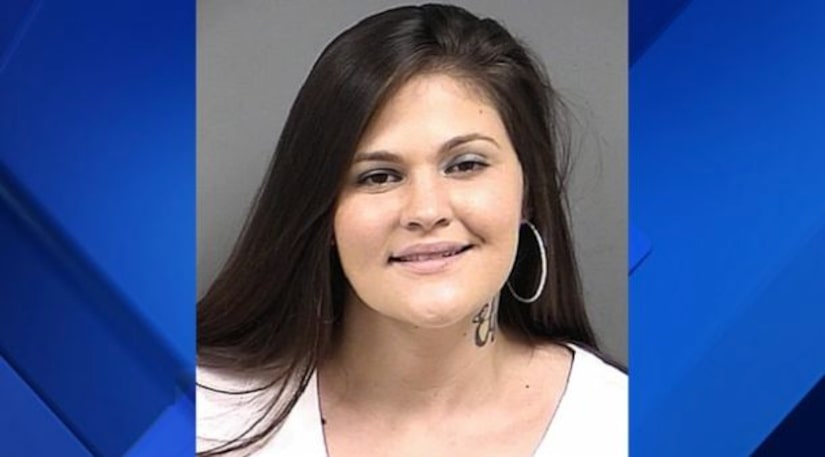 ROCKLEDGE, Fla. -- (WKMG) -- A Rockledge woman was arrested after deputies say she showed up at her ex-boyfriend's house uninvited and hit him in the face with a frying pan.

Mistie Dawn Cardwell, 29, showed up uninvited to her ex-boyfriend's house, according to the report. Deputies say the victim and Cardwell began arguing upon her arrival.

Cardwell then grabbed a metal frying pan out of the sink and hit her ex-boyfriend on the left side of the face. He suffered a laceration and swelling to the left cheek, but refused to be transported to the hospital, police say.

The victim informed Cardwell he was calling the police, and she began to leave the property. Before leaving, Cardwell purposely hit her head on the light fixture above the victim's sink, causing the lightbulb to break, the report says.

When police arrived at the scene, Cardwell complained of a head injury and was taken to a hospital, the report says.