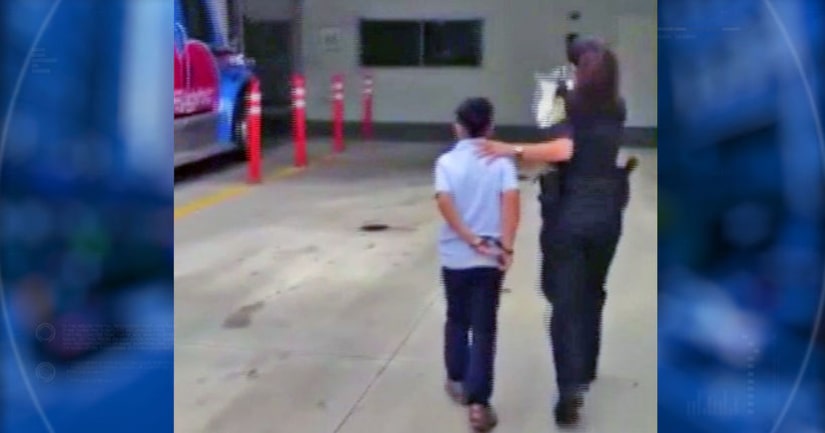 MIAMI -- (WGHP) -- Some parents in Florida are upset after a 7-year-old boy was handcuffed by police for attacking a teacher.

WSVN reported that the boy started punching his teacher in a hallway at Coral Way K-8 Center in Miami on Thursday.

The child was restrained and then continued to fight the teacher and the two fell on the ground, according to police. The student then allegedly started pulling the teacher's hair.

The teacher told police that she wanted to press charges. School police said the incident is under review.

“I feel like my heart is broken,” the boy's mother, Mercy Alvarez, told WSVN.

The same student is accused of kicking another teacher in November. 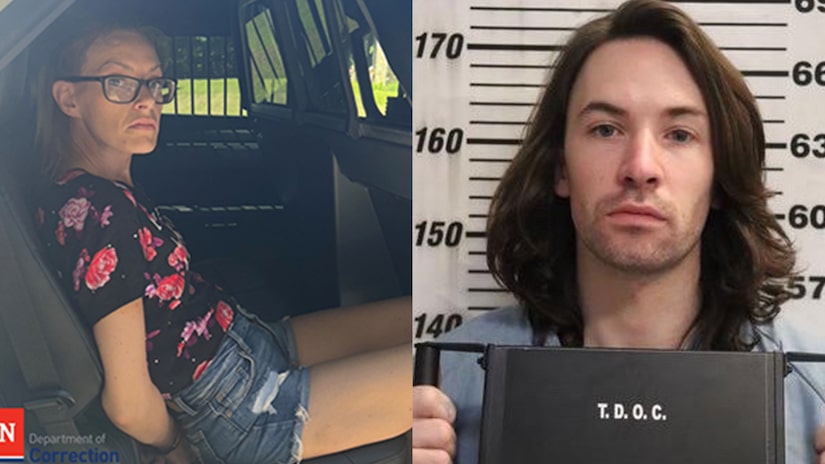