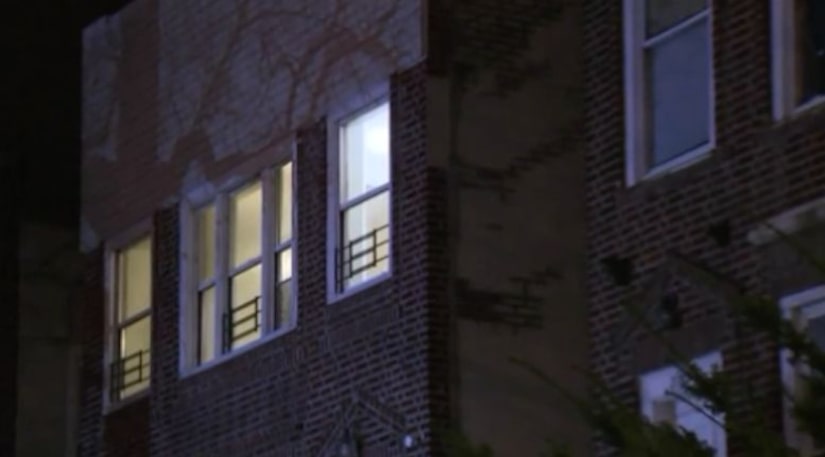 THE BRONX, N.Y. -- (WPIX) -- A man died after being handcuffed by police in the Bronx on Sunday, cops said.

Police responded to a 911 call around 4:30 p.m. reporting that an emotionally disturbed man had locked himself inside his bedroom on Reservoir Avenue. When they arrived, police stood outside the bedroom door of Dwayne Pritchett, 48, and tried to get him to come out.

Cops said Pritchett suddenly opened the door and they spotted drugs and a gun on the floor. When they attempted to put him in handcuffs, police said Pritchett tried to pull a gun from one of the holsters of an officer. Officers gained control of him and pulled him from the bedroom, but Pritchett then lost consciousness and became unresponsive, according to police. EMS tried to revive him on the scene and he was transported to a hospital where he was pronounced dead.

Police said Pritchett had a warrant out for his arrest.