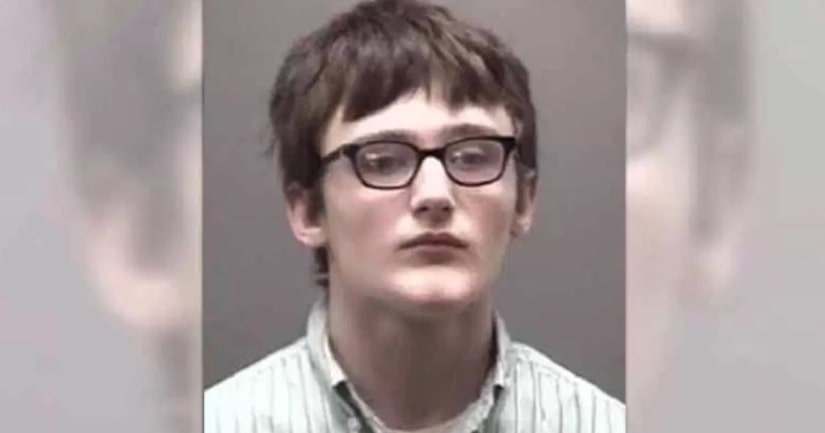 Chad Michael Ward, 16, of Efland, faces two counts of statutory sex offense with a child and three counts of indecent liberties with a child.

Ward was jailed under a $50,000 unsecured bond as a condition for release from the Alamance County Detention Center.