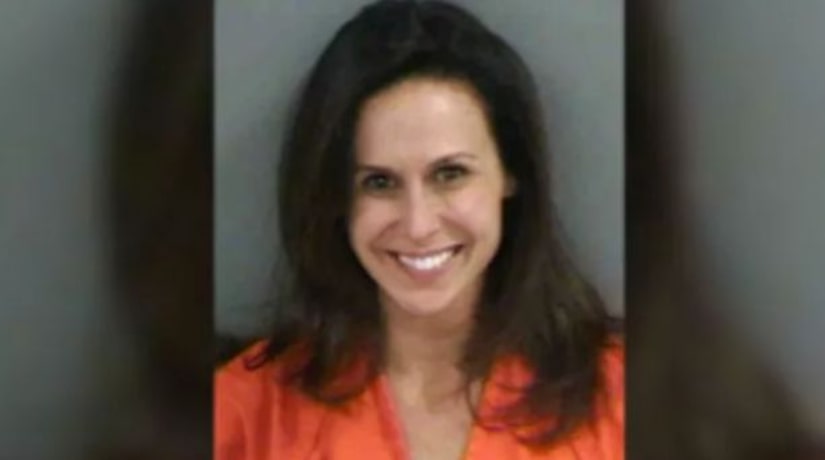 NAPLES, Fla. -- (WBBH) -- A Naples woman was arrested on Wednesday for DUI and hit and run with kids in the car.

According to a police report, 38-year-old Kara Tabler rear ended another car while waiting at a traffic light to turn onto Immokalee Road.

An off-duty deputy followed her before pulling her over.

According to the police report, Tabler could hardly stand when she got out of the car.

Two kids and a dog were in the back seat.