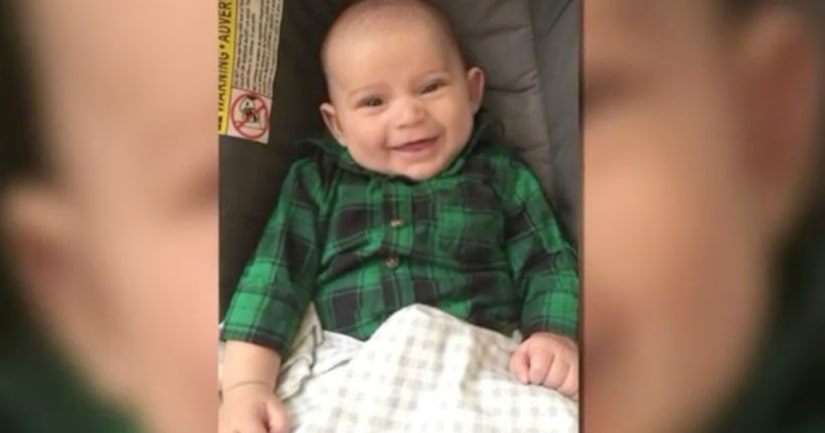 BRIDGEPORT, Conn. -- (WTIC) -- A Connecticut woman who operated an unlicensed day care out of her home has been sentenced to 30 months in prison for killing a 4-month-old boy by giving him an overdose of Benadryl.

Carol Cardillo was sentenced Thursday in Bridgeport Superior Court. She pleaded no contest to a manslaughter charge in November in connection with the death of Adam Seagull, of Shelton, in March 2016. She had faced up to five years in prison.

Cardillo, of Fairfield, never admitted to killing the boy. She said in court Thursday that she was "very sad" about what happened to him.