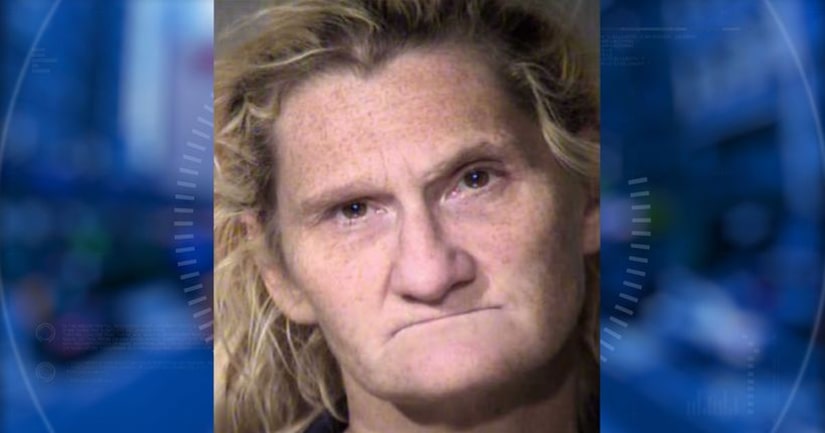 PHOENIX -- (KNXV) -- A north Phoenix woman is accused of having an ongoing inappropriate relationship with a teenage boy, according to officials.

Brandie Marie Sibole, 40, was arrested Tuesday for allegedly having a sexual relationship with a 17-year-old boy.

Sibole allegedly told investigators that she had sex with the teen on multiple occasions.