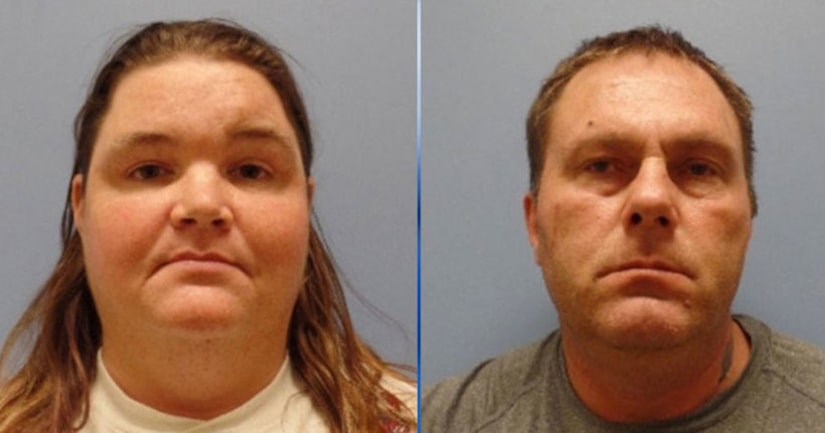 Eddie Cox, 46, and Ruth Cruz, 41, were arrested and charged with rape, the Sandusky Register reports.

Police were responding to a report of a domestic disturbance at a Sandusky home Tuesday night. According to police, Cruz admitted she and Cox had "sexual contact" with a girl under the age of 2 in their home.

Police say evidence of the crime was collected from phones belonging to Cruz and Cox.

According to police, the girl does not live with the couple and is currently with her family.

Cruz and Cox are being held in the Erie County Jail without bond.