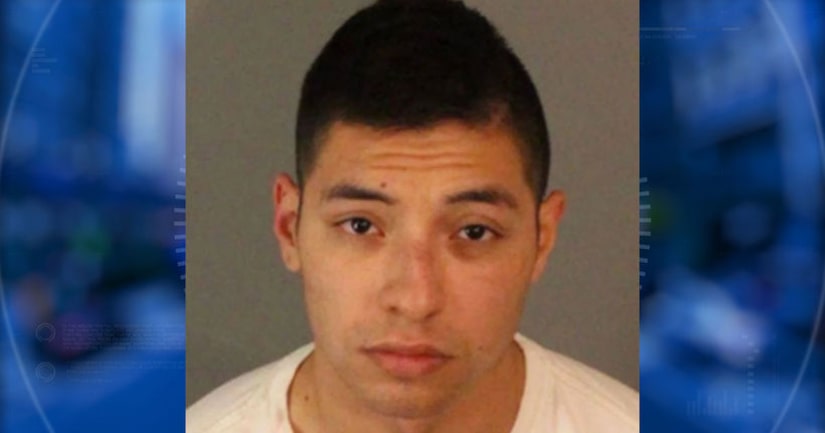 An investigation into Benny Zavala began on Friday when an elementary school counselor asked to meet with a visiting police officer after a student reported being sexually assaulted by a family member the previous night, according to a Corona Police Department news release.

During a joint investigation between police and the Riverside County Department of Public Social Services, authorities located another child relative who was allegedly sexually abused by the suspect, the release stated.

Both children told investigators they had been molested multiple times in Corona when they “were very young,” during a period two to three years ago, police said.

Zavala was arrested in the 2000 block of Lockwood Circle in Corona around 12:40 p.m. Friday, according to the release.

He was booked at the Robert Presley Detention Center on suspicion of 14 felony charges, including sodomy with a child under 10, oral copulation of a child under 10 and lewd acts with a minor, Riverside County inmate records showed.

His bail was initially set at $9.375 million, police said, but the jail record indicated it had been raised to $14 million as of Tuesday evening.

Investigators have not released additional details because of the nature of the case, California's privacy laws and the continuing investigation.