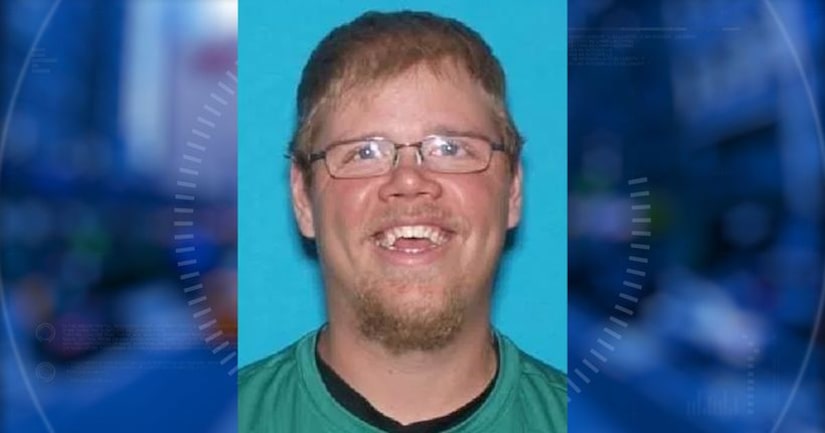 TROY, Mo. -- (KTVI) -- A Troy, Missouri man was arrested earlier this week after admitting to hiding cameras inside bathrooms where he worked and at the church where he volunteered.

According to a spokesperson for the Lincoln County Sheriff's Office, an investigation began January 15 after an employee at Adrenaline Zone in St. Charles discovered a covert camera in one of the bathrooms.

Eisenbath was out of town while the investigation was going on, but law enforcement obtained a search warrant for a computer and recording devices at his home. Eisenbath returned to the area January 22 and was taken into custody in Wentzville while driving. Authorities seized his computer, memory drives, and five covert cameras.

The sheriff's office said Eisenbath confessed to installing the camera at the Adrenaline Zone, as well as a second camera in the bathroom at Sacred Heart Catholic Church.

The Archdiocese of St. Louis and Sacred Heart Parish are assisting law enforcement in the investigation.

Meanwhile, the Lincoln County Sheriff's Office and St. Charles County Cyber Crime Task Force are working to identify additional victims. Anyone with a child who may have been associated with Eisenbath or had contact with him is asked to contact the Lincoln County sheriff's tip line at 636-528-8546 (x9999).