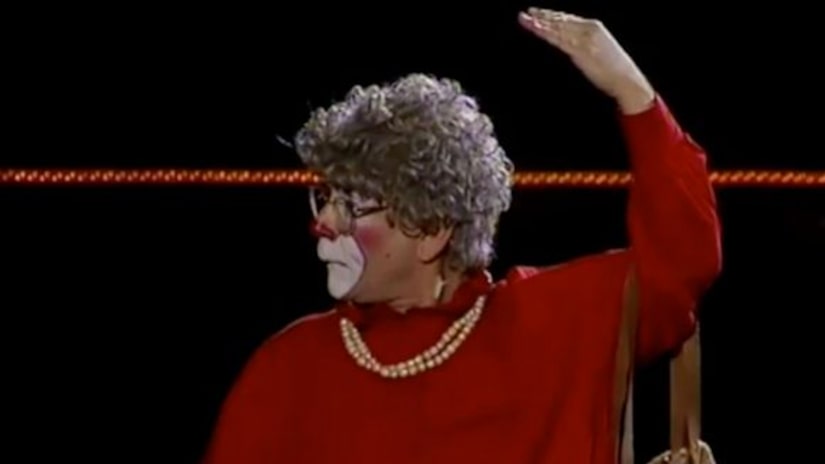 NEW YORK CITY -- (WPIX) -- Big Apple Circus performer Grandma the Clown has left the big top after it was revealed he pressured an underage performer into posing for pornographic pictures, the New York Times reported.

Barry Lubin, 65, resigned Friday after Zoe Dunne, now 29, told the circus what Lubin had done when she was a 16-year-old aerialist.

“What I did was wrong, and I take full responsibility for my actions,” Lubin said in a statement published in the Times.

The Big Apple, which had filed for bankruptcy, returned for a three-month run at the Lincoln Center in Manhattan. Lubin, a fan favorite, returned to the circus for the special shows.

Dunne had initially contacted Big Apple about his actions in 2012, but Lubin had already left the company at that point. When he was rehired three months ago, Dunne reached out again.