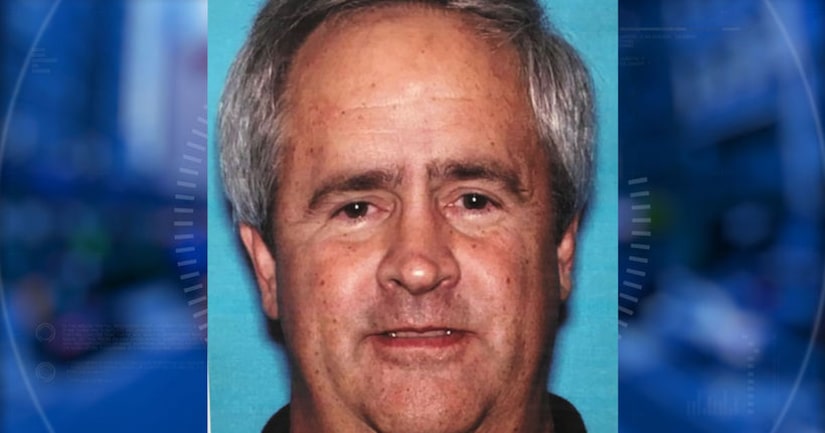 SACRAMENTO, Calif. -- (KTXL) -- A Sacramento-area pilot has been sentenced to life in prison after he was convicted of traveling to the Philippines to have sex with girls as young as seven years old.

“The salacious details of his email exchanges with his procurer are absolutely shocking,” U.S. Attorney McGregor Scott said Tuesday.

Police also located more than 27,000 images of child pornography on his computer.

This is just the tip of the iceberg in a series of sickening 2014 and 2015 online chats. The FBI says they were between a Bangkok-based airline pilot from Sacramento and a woman in the Philippines. The federal criminal complaint lays out more of the disturbing discussions.

"He sent money to that person to procure the children, requested in graphic detail the types of pornographic images he wanted of those children, those images were made and sent to him, he selected which children he wanted to travel to the Philippines to have sex with," Scott said.

The criminal complaint says the computer Clemans used to carry out the crimes was at his parents' home, where the FBI issued a search warrant for evidence.

The Department of Justice says Clemans paid $6,000 to a woman in the Philippines to take nude photos of girls so he could decide which ones he would travel to rape.

And this is just one case.

After Clemans learned his sentence, Judge John Mendez allowed him to hug his family members goodbye. Clemans' family declined to comment to FOX40.

Meanwhile, Scott said Clemans' sentencing was a huge victory in the fight against child sex trafficking and hopes the outcome of this case sends a message to others.

"I want to send a message to the online predators out there," Scott said. "We're those guys and we're coming every day. We're going to find you and you're going to find a nice place where Mr. Clemans has to spend the rest of his life."

FULL STORY: Sacramento-area pilot sentenced to life in prison after traveling to Philippines to have sex with minors - KTXL