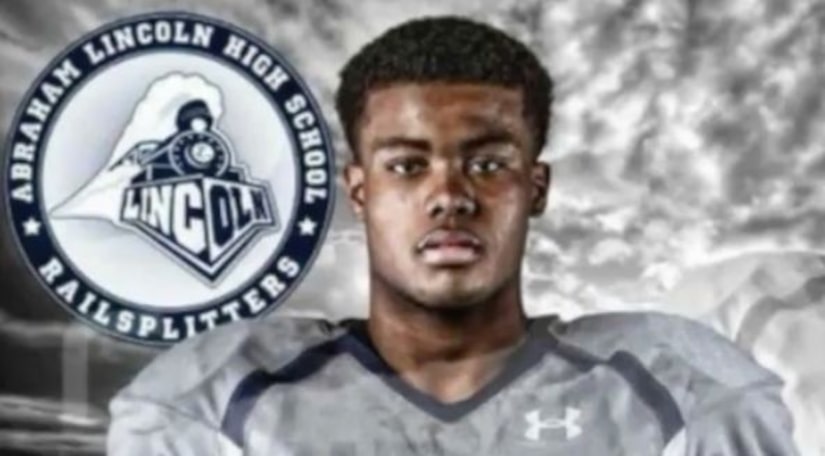 WINSTON-SALEM, N.C. -- (WPIX) -- A North Carolina college football player from Brooklyn was shot to death at a party on another campus, police said Saturday.

According to a statement from Winston-Salem police, its officers responded to a call from Wake Forest University for assistance after a report of a gunshot on campus.

Responding officers found 21-year-old Najee Ali Baker, a walk-on linebacker at Winston-Salem State University. Baker was taken to a local hospital, where he died from a gunshot wound.

The Winston-Salem Journal reports an email from Wake Forest President Nathan Hatch said Baker was shot during a fight at a party in The Barn, which Wake Forest officials describe as a student-centered social space that hosts concerts, speakers and various celebrations.