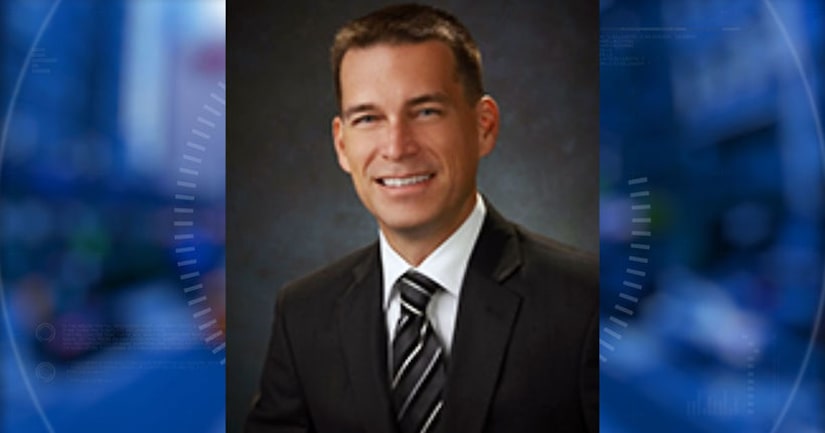 TEMPE, Ariz. -- (KNXV) -- A Tempe City Councilman is being investigated by Phoenix police after allegations prompted his recent dismissal as a Tempe charter school teacher.

Due to potential conflicts of interest, the Tempe Police Department requested that Phoenix police investigate the matter.

Once the criminal investigation is concluded, the City of Tempe will look at the facts to determine how to proceed with the City's council Code of Conduct Investigation.

Earlier this year, the council had voted to officially reprimand Councilman Kolby Granville for swearing at a city employee.

According to the Tempe's city charter, a council member must forfeit their office following a criminal conviction of a crime involving moral turpitude.