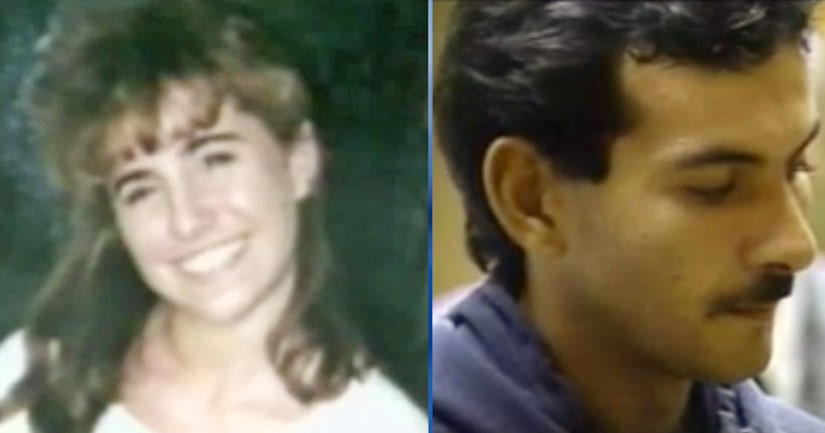 WILLOUGHBY, Ohio -- (WJW) -- The parents of a Willoughby girl who was murdered nearly 30 years ago are asking for the public's help to keep their daughter's killer behind bars.

Donato Lombardozzi tried to get out of prison 10 years ago, but it was the opposition from the community that kept him locked up. Christie Montrella's family hopes that works again.

Authorities launched an all-out search for 16-year-old Christie in October 1988. The high school student vanished after getting off work from a pizza shop.

Four days later, her body was found near Interstate 271. The teen had been stabbed and strangled.

Lombardozzi, who was Christie's 27-year-old coworker, was arrested for her murder and pleaded guilty to avoid the death penalty. He was sentenced to 30 years to life in prison, but those familiar with the case said Lombardozzi sentenced his victim's parents to a lifetime of pain and suffering.

"Emotionally, physically, they've lost somebody that was dear to them, that was important to them. You could ask this question to anybody, 'How would you feel if your son or daughter was just abruptly taken from you like that?' They won't get another moment with Christie and that's awful," Lt. Jim Schultz said.

Ohio prison authorities said Lombardozzi, now 56, will come up for parole for a second time in August. Once again, Christie's family established an online petition to stop him from being released.

Lombardozzi was last up for parole in 2008. The state cited a number of factors for denying his request, like the overwhelming opposition from the public. More than 13,000 people responded to a petition.

Willoughby police are asking for that support again.