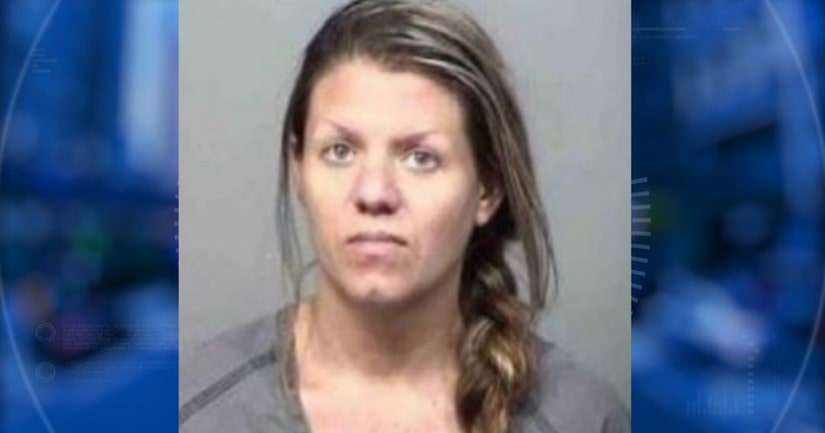 Police said 35-year-old Rosa Feeney was allegedly drinking on Dec. 6 and got into the bath tub at the Sea Hotel. Her son, who has not been identified, was playing on the floor of the bathroom.

Feeney undressed him and placed him in the tub with her, deputies said.

Deputies said Feeney woke up, found the child in the bathtub unresponsive and ran to get help.

When deputies arrived on the scene they found Feeny performing CPR on the child.

Deputies said Feeney appeared to be inebriated when speaking with law enforcement and medical professionals.

The child was pronounced dead at the hospital later that morning.