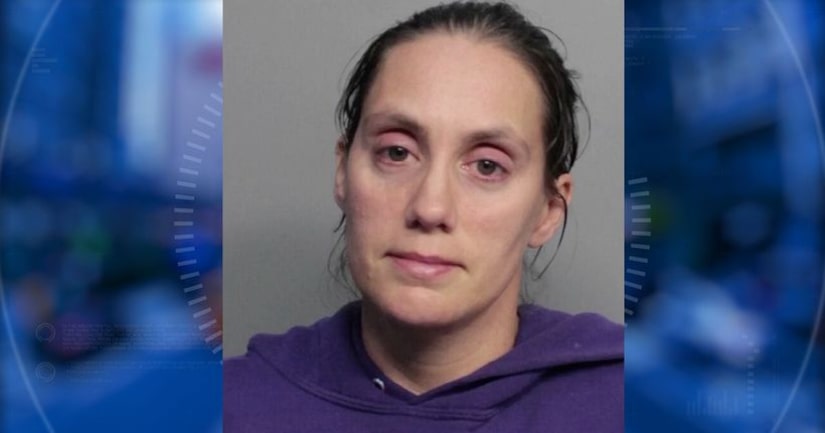 MIAMI-DADE COUNTY, Fla. -- (WKMG) -- A South Florida mother was arrested early Friday after her son died of untreated burns because she was too afraid to take him to a hospital "for fear of losing custody of her children," according to an arrest affidavit.

Christiana Hurt, 35, of Homestead, told police that she set her 1-year-old son in an infant chair while she walked outside her home to throw away some trash Wednesday night. When she returned, she found her 10-year-old daughter holding the boy, who was screaming, according to the arrest report.

Hurt told police that her daughter was attempting to bathe the boy when his 4-year-old brother made the water in the bathtub extremely hot, causing severe burns from the boy's mid-torso to his toes, according to the report.

Instead of seeking medical treatment for her son, Hurt called several friends "to seek advice and remedies on treating burn injuries," the report said.

The boy vomited several times throughout the evening, prompting Hurt to give him Tylenol and juice before she went to sleep, according to the report.

Hurt dropped off her other children at school Thursday morning, bypassing Homestead Hospital, and took the boy to her friend's home, the report said.

After speaking to her friend, Hurt decided to try another first aid remedy, again expressing her concern about seeking medical treatment for her son, according to the report.

About an hour later, the boy became unresponsive, so he was placed on a mattress in the front yard. A woman who was outside called police, the report said.

Witnesses told police that the boy was lethargic and had shallow breathing when he arrived at the home, but they said Hurt "adamantly refused" to seek medical attention for him.

Police later learned that Hurt had been previously investigated by the Florida Department of Children and Families.

Miami-Dade County court records show that Hunt was arrested and charged with child neglect in 2014, during which time she temporarily lost custody of her children. Prosecutors agreed to a two-year probation period that ended March 24, 2016.

Hurt's Facebook account shows pictures of a boy named Ethan who celebrated his first birthday in December. It also has photos of two older boys and three girls who celebrated Christmas together.