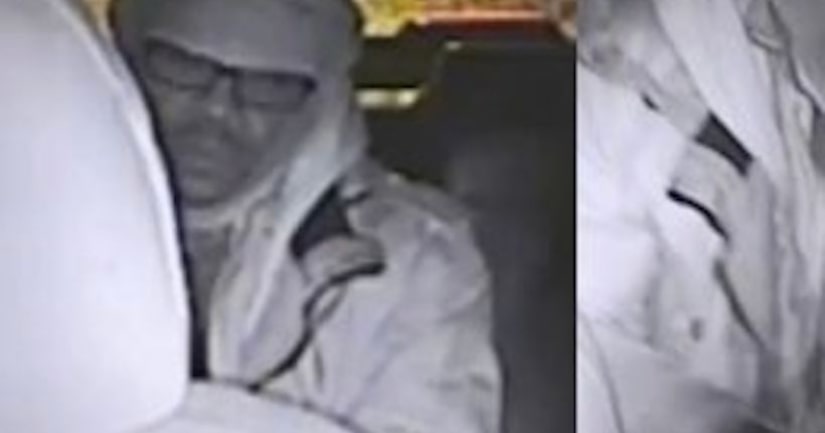 THE BRONX, N.Y. -- (WPIX) -- A cab driver was stabbed by one of his passengers in the Bronx Wednesday morning.

According to police, the cab driver, 67, picked up a man around the vicinity of 179th Street and Boston Road at around 6:40 a.m. Once they reached the man's destination at East 134th Street and Lincoln Avenue, the man said someone would come to the cab to pay for the fare, said authorities.

The man then stabbed the victim on the right side of his neck with a knife, police said. The cab driver opened his door and fell out of the cab.

As the victim fell out of the car, the passenger positioned himself into the driver's seat and sped away east on Lincoln Avenue, police said.

The cab driver walked to the local precinct to report the incident and was taken to the hospital in serious, but stable condition.