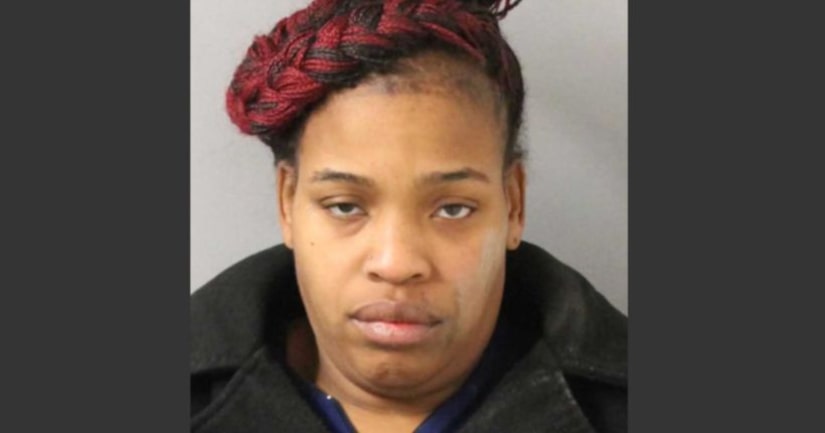 NASHVILLE -- (WZTV) -- A Nashville mother was arrested on Wednesday after wrecking her car while intoxicated then hitting a fire captain in the mouth who was trying to help her infant son.

According to the arrest affidavit for 33-year-old Denisha Williams, the mother walked up to a residence on Brick Church Pike holding her 2-month-old baby and asked the residents for help.

The residents called police for help and upon arrival say Williams freely admitted she had wrecked her car somewhere down the street in the woods. Police say she admitted to drinking vodka and since she doesn't normally drink, she got "f****d up."

Police say Williams did not know where she was or how she got stuck in the woods. Police also observed the baby wearing a onesie in seven degree weather and missing a shoe.

Fire crews and EMS arrived on scene to treat the mother and child but police say Williams refused to let her son be evaluated. When the Fire Captain stated the baby was going to need to go to the hospital, Williams allegedly struck the captain in the mouth.