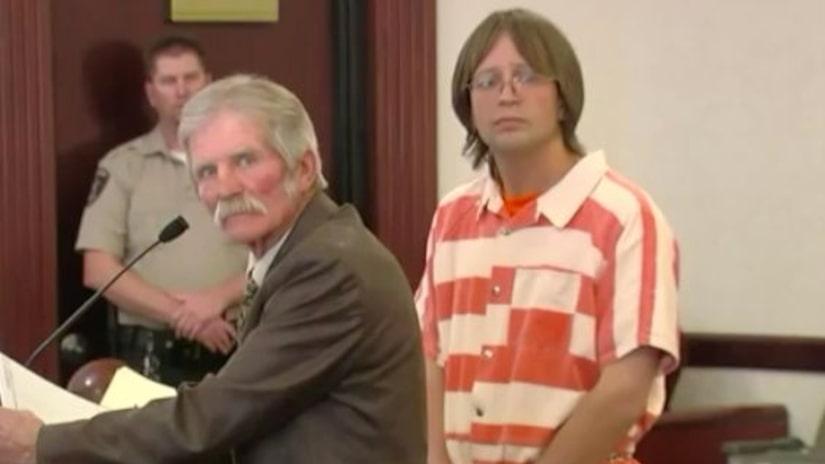 MANTI, Utah -- (KSTU) -- A Utah man accused of kidnapping and marrying a child bride as part of a religious cult in Sanpete and Iron Counties could face more charges, leading to a judge's postponement of a Wednesday preliminary hearing.

The court hearing lasted less than ten minutes as all sides agreed to wait before John Coltharp appears on charges that, for now, include sodomy of a child, child kidnapping and obstruction of justice.

Both men allegedly ran a religious cult that they called the "Knights of the Crystal Blade."

According to court documents, Coltharp kidnapped his two sons and two daughters from his estranged wife.