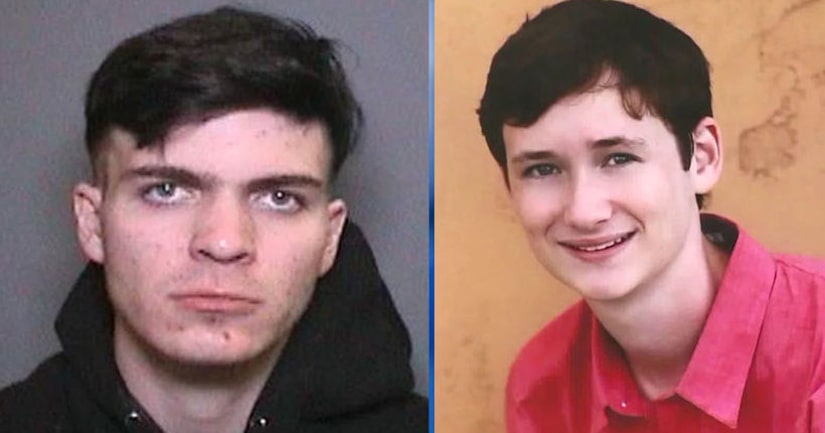 ORANGE COUNTY, Calif. -- (KTLA) -- The former classmate suspected of killing 19-year-old Blaze Bernstein, whose body was found in a shallow grave in Borrego Park a week after he was reported missing by his parents, was charged with murder and ordered to remain in jail without bail Wednesday.

DNA evidence found at the crime scene and in the suspect's parked vehicle led police to arrest Samuel Lincoln Woodward on suspicion of murder on Jan. 12 in connection with Bernstein's death. He will be arraigned on Feb. 2, after a judge approved his request to postpone the arraignment from Wednesday. 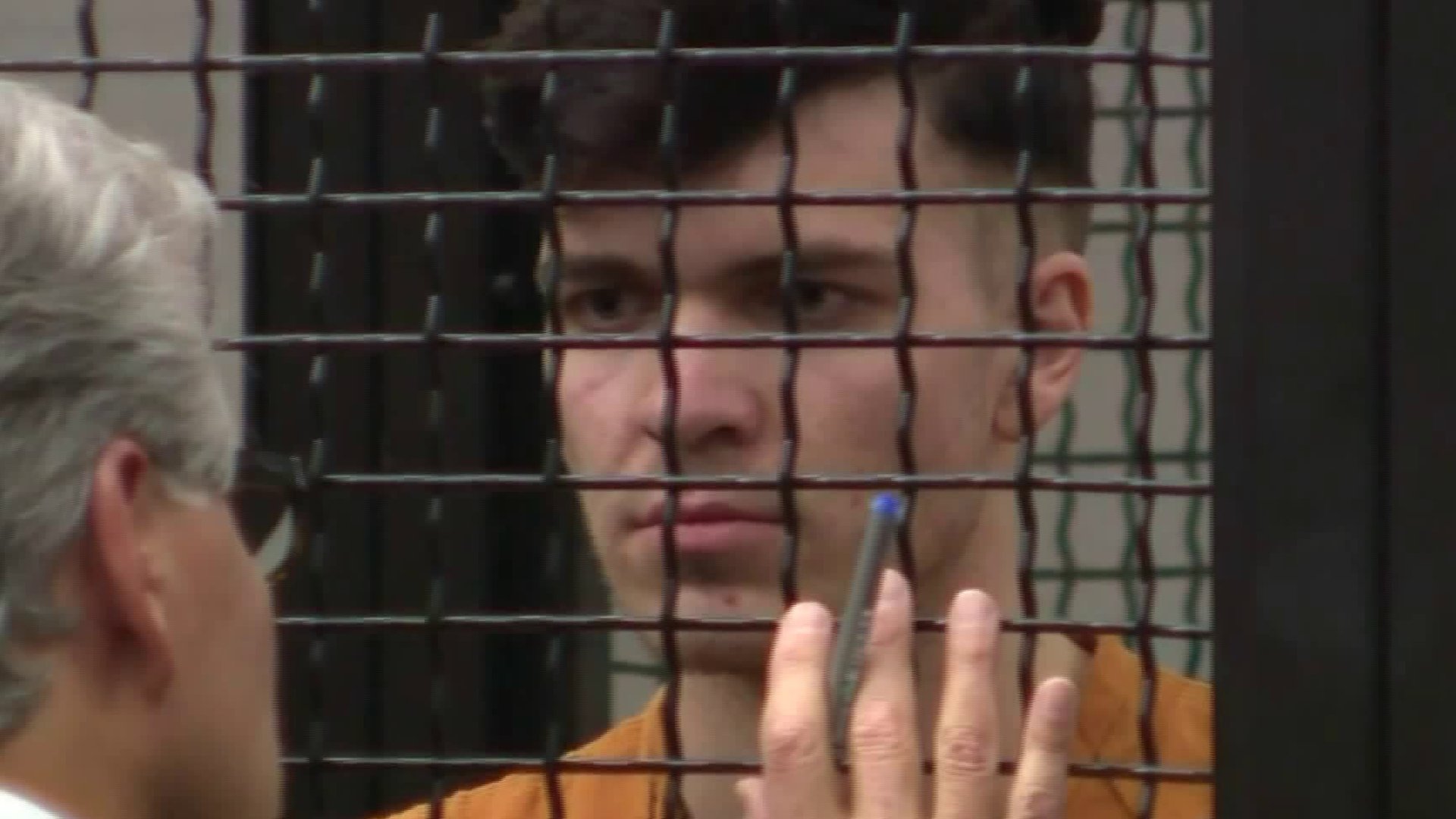 KTLA
Samuel Woodward, charged with murder in the death of Blaze Bernstein, appears in court on Jan. 17, 2018.

The murder charge, as well as a sentencing enhancement for personal use of a knife, against Woodward was announced by District Attorney Tony Rackauckas during a news conference in Santa Ana.

Woodward, who is 185 pounds, allegedly stabbed Bernstein, who was 135 pounds, multiple times before burying his body in the dirt perimeter of Borrego Park, the DA's office stated in a news release.

Bernstein, a pre-med student at the University of Pennsylvania, was visiting his parents in Lake Forest for winter break when he left home Jan. 2 and went to Borrego Park with Woodward, who had previously attended the Orange County High School of the Arts in Santa Ana with Bernstein.

Woodward later told investigators Bernstein went into the park and did not return. Bernstein was reported missing by his parents the next day.

Bernstein's body was found Jan. 10 in a shallow grave after investigators said the recent rains had exposed part of his body, the Orange County Sheriff's Department announced.

Woodward, who officials said had abrasions on his arms and dirt on his hands following Bernstein's death, is also accused of lying to investigators about the injuries to his hands. Investigators believe Woodward also attempted to clean up his car and acted in a manner which would avoid leaving his DNA for law enforcement.

The investigators noted that Woodward had clenched his jaw and fists while recounting the story.

Authorities said a possible motive in the killing was not officially determined.

“We are saddened to hear, on the day we laid our son to rest, that gruesome details of the cause of his death were published,“ Gideon Bernstein wrote on the “Help Us Remember Blaze Bernstein” Facebook page.

Gideon Bernstein also wrote about a possible motive in the killing, which authorities have not officially determined.

“There is still much discovery to be done and if it is determined that this was a hate crime, we will cry not only for our son, but for LGBTQ people everywhere that live in fear or who have been victims of hate crime,” the post read. 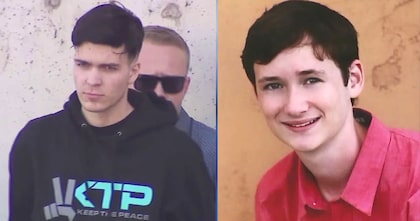 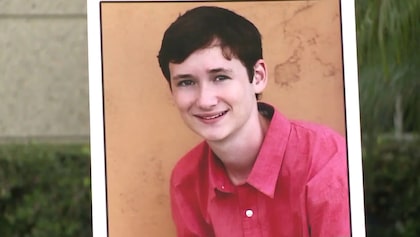