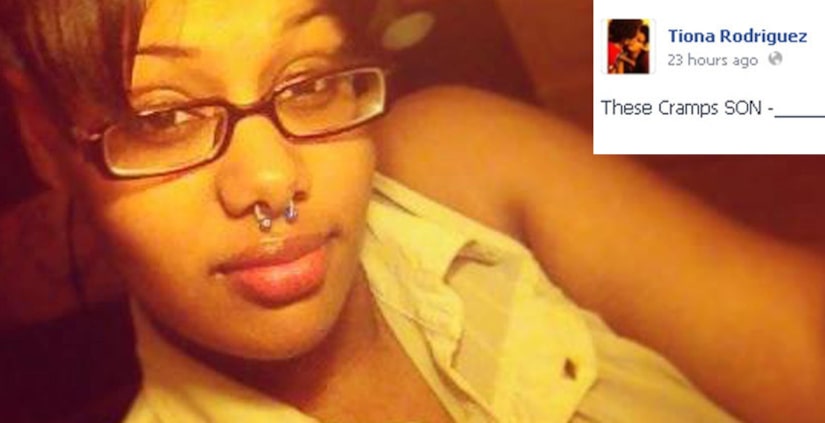 NEW YORK -- (WPIX) -- A young woman who was caught with her dead newborn baby in a bag at a store in Manhattan has pleaded guilty to manslaughter.

Tiona Rodriguez, then a teen, was suspected of shoplifting when she was stopped by security at a Victoria's Secret in Herald Square in 2013. She was accused of trying to steal a pair of skinny jeans worth $44.50. Security discovered the baby's body after noticing a foul odor.

CWD: Teen charged with murder of baby found in bag during shoplifting bust

Manhattan District Attorney Cyrus Vance on Wednesday said the 21-year-old Rodriguez deliberately killed her newborn child after delivering the baby in the bathroom of her friend's apartment in Queens. Her son weighed about 8 pounds at birth.

“Tiona Rodriguez deliberately and intentionally killed her defenseless newborn child,” said District Attorney Vance. “While today's plea cannot bring back the life that was so abruptly ended, it is a just end to this tragedy.”

The medical examiner later ruled the infant's death was caused by homicidal asphyxiation.

The baby was not her first child. She'd had a son when she was 14. Her family didn't know about that pregnancy until she went into labor. Then she delivered again in 2012. That child didn't survive.

Rodriguez is expected to be sentenced Feb. 6. Information on her lawyer wasn't immediately available. 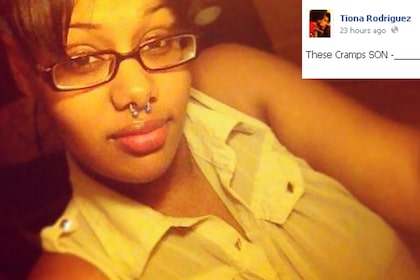