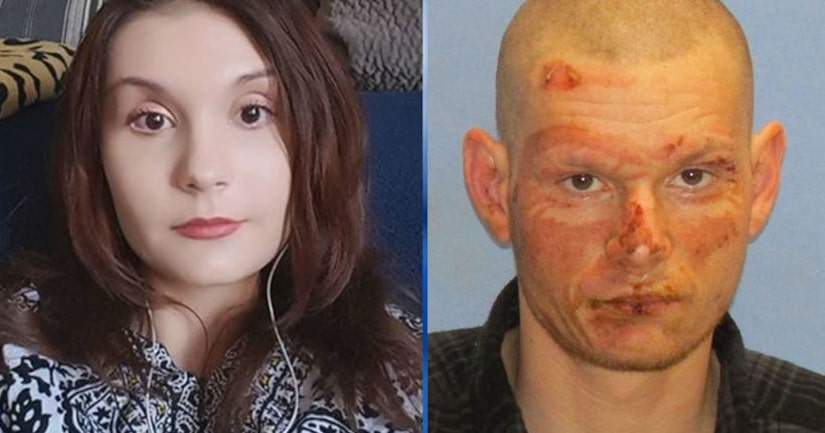 He now sits in an Arkansas jail with apparent burns across his face.

Monday marked 10 days since anyone has seen Prodan. Her mother, Livia Prodan of Richfield, Minn., says she's now living through every mom's worst nightmare. The entire saga began as a Facebook relationship three months ago, with Porter moving from his native Arkansas to live with Cristina at her home in Edina.

Not long after Porter moved in, Livia Prodan began warning her daughter that Porter was simply using her for sex and money.

"She felt in love with him -- she wanted to get married," Livia Prodan said. "I told her, 'He doesn't love you, he just came to you to steal from you -- he's homeless, he doesn't work.'"

“He lied to her to take advantage of her,” Livia Prodan said.

Soon after that, Prodan took him back in. She was reported missing only a few days later.

"The detective told me they're looking for the body," Livia Prodan said. "I don't know if they've found it or not ... Saturday, police came to me to ask for her dental insurance."

Porter was booked into the Pulaski County, Arkansas jail Jan. 10 on theft charges, while authorities continue their search for any sign of Cristina. Meanwhile, her family prepares for the worst.