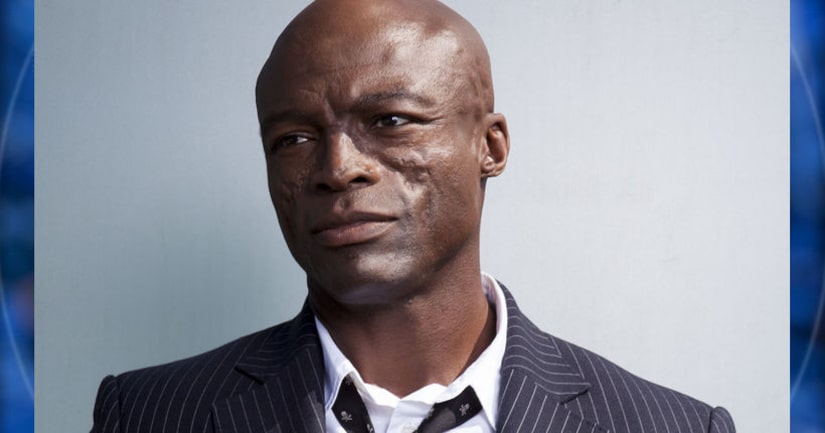 Deputies said they were called to a home in the 28900 block of Verde Mesa Lane on Saturday, Jan. 13, regarding a “neighbor disturbance.” But after arriving officials realized the crime being reported had allegedly occurred in November 2016, according to a news release from the Los Angeles County Sheriff's Department.

The woman alleges she was sexually battered by the 54-year-old Grammy winner, whose real name is Samuel Henry Olusegun.

Sheriff's officials did not identify the victim.