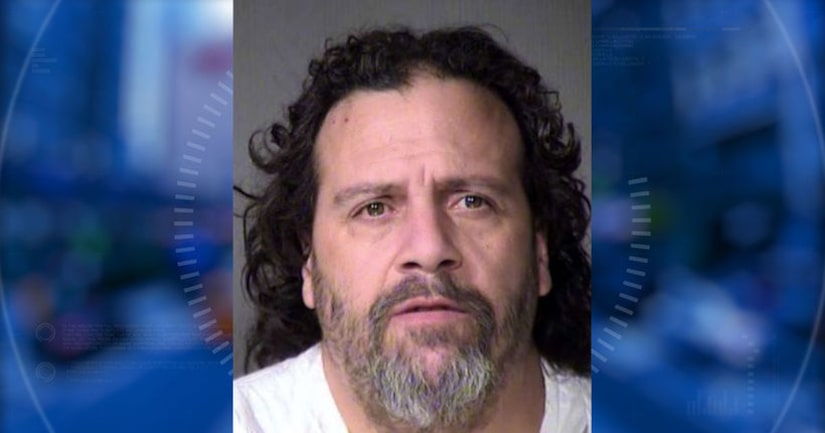 CHANDLER, Ariz. -- (KNXV) -- A woman was held captive with leather straps and wooden shackles in a Chandler home for 16 days.

Chandler Police report that on January 8 they went to a home near McQueen and Ray Roads for a welfare check.

There they allegedly found a woman, partially clothed with a severe head wound and covered in dried blood.

The woman reportedly told police that she had been physically and sexually assaulted between December 23 and January 8, by 51-year-old John Ormond. Ormond and the victim had been romantically involved.

She said she was hit numerous times with a wooden post and lost consciousness for three days. When she woke, she allegedly found her wrists tied with leather straps and tape attached to cords, which were anchored to the wall.

Police say her ankles were bound with a "wooden shackle device," which was also anchored to the wall.

During her confinement, police say, Ormond sexually assaulted her and beat her.

Police say, in the home, they found the restraint items and the woman's missing teeth.

Ormond reportedly tried to commit suicide before police arrived by putting a hose from his exhaust pipe into the cab of his truck.

Upon his arrest, Ormond allegedly admitted to police that he, "slapped her around a bit."